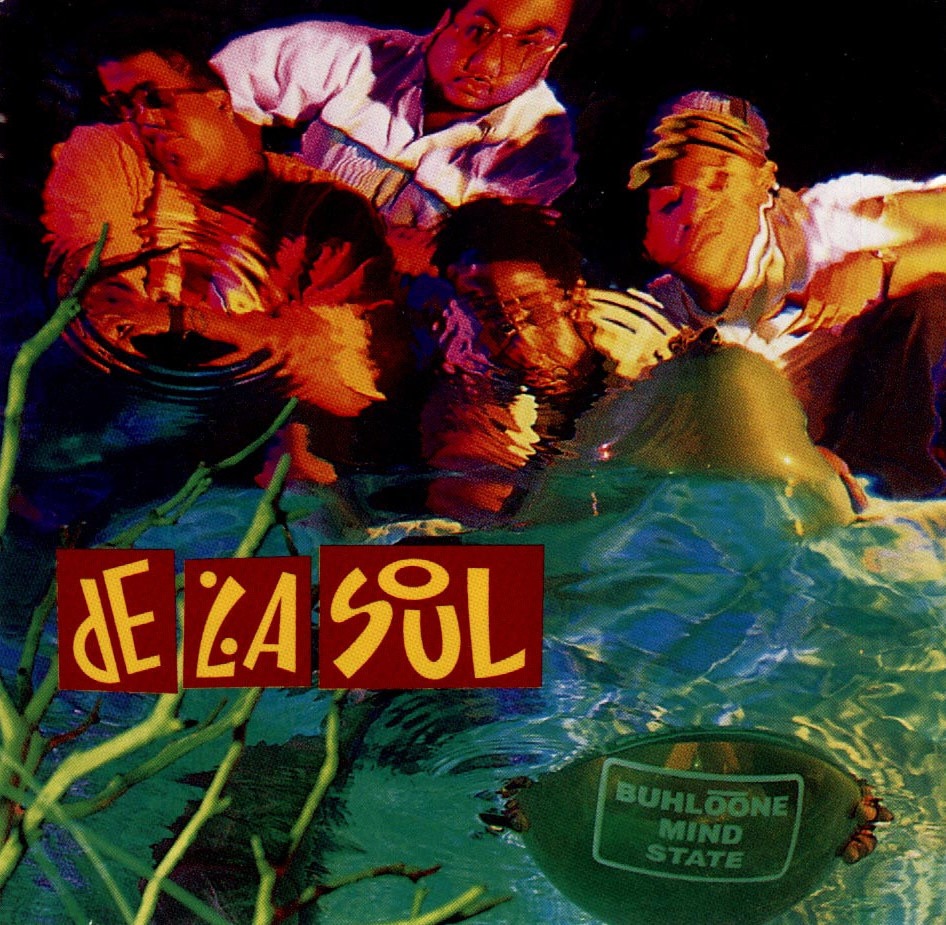 The legendary Long Island Hip Hop trio known as De La Soul showed and proved that the third time is the charm when they released their Buhloone Mindstate album two years after their oxymoronic De La Soul Is Dead LP. Marketed and promoted by Tommy Boy Records for DSL’s third time around, Buhloone Mindstate flew pretty much under the radar, but still managed to make 10th on comedian Chris Rock’s Top 25 hip-hop albums of all time as published by Rolling Stone magazine.

The most familiar single would be “Breakadawn”, which features the unforgettable samples from Michael Jackson’s “I Can’t Help It” and Smokey Robinson’s “Quiet Storm”. Even the late great Guru from Gangstarr made an appearance on “Patti Dooke”, making this project one of the most well rounded LP’s from the three Plugs.

Salute to Trugoy, Mace and Posdnous for this classic project!