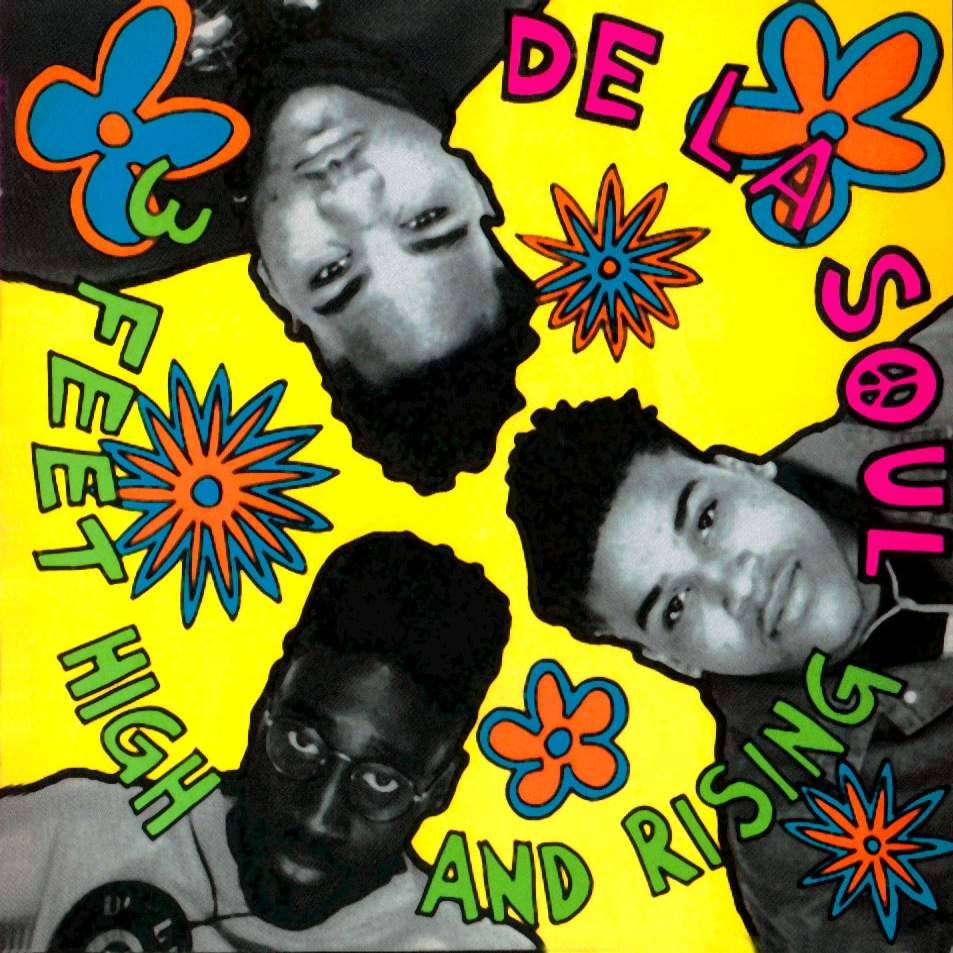 On this day in 1989, the iconic trio De La Soul released an album that would change the course of Hip Hop forever. Off Tommy Boy Records, De La Soul’s debut album, 3 Feet High And Rising set the standard for what rap should (and would) sound like.

Along with producer Prince Paul, the group crafted a sonic landscape of sampled songs, sounds, and snippets unheard of before in Hip Hop. Where most producers sampled either James Brown or P-Funk, De La and producer Paul were borrowing from recordings by an unlikely host of artists usually not affiliated with hip-hop sampling like Johnny Cash, Hall and Oates, Otis Redding, The Turtles, and a French-language instructional record.

The album’s funky and dreamy 1960’s and 1970’s inspired attitude, coupled with the group’s concept of “The D.A.I.S.Y. Age, an acronym for “Da Inner Sound Y’all” caused people to inaccurately refer to the group as “hippies”.

The album’s diverse subject matter, which tackled things like poverty, individualism, drug abuse, love, materialism, commercialism and Hip Hop cliches, as spoken about on the track Take It Off, cause many to label it rap’s first intellectual album.

3 Feet High And Rising would also feature other members of the musical collective the group was a part of called The Native Tongues with guest appearances by A Tribe Called Quest, The Jungle Brothers, and Monie Love.

3 Feet And Rising is one of the most influential Hip Hop albums in music history.