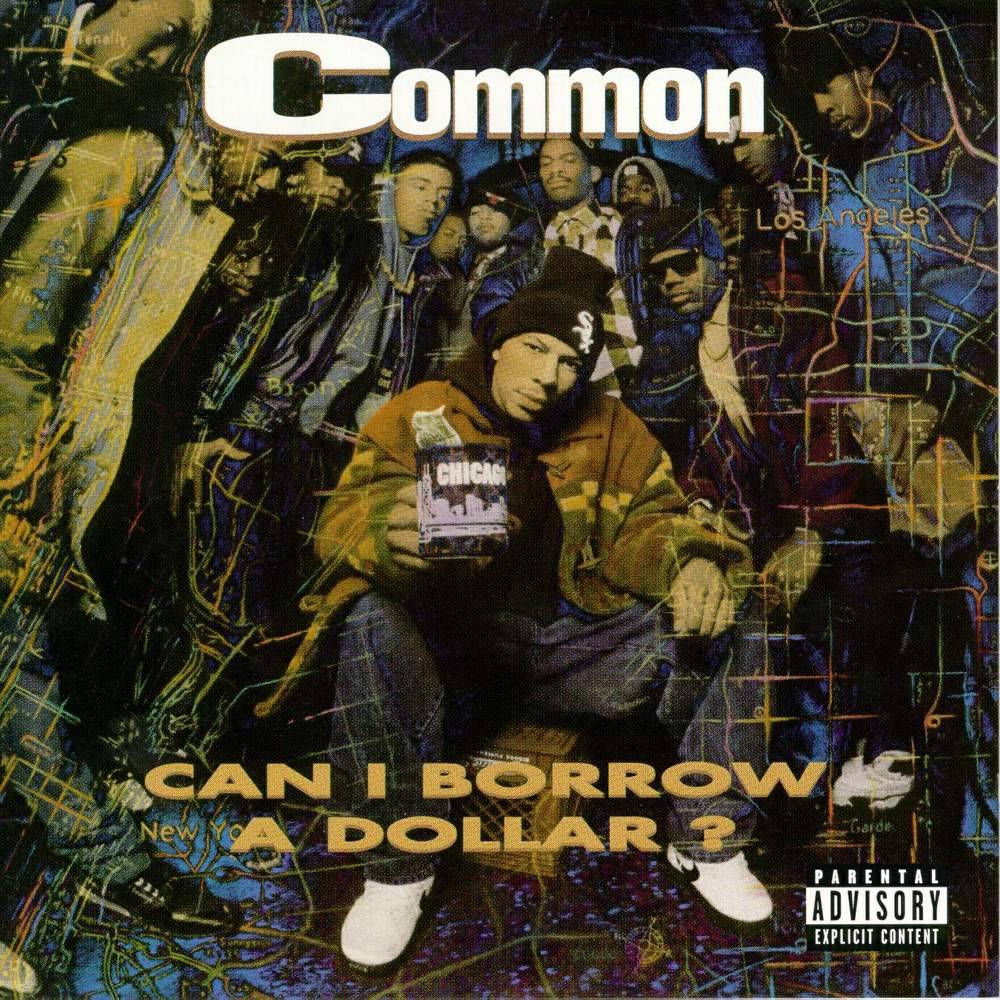 On this day in 1992, Chicago Hip-Hop legend Common, who was known as “Common Sense,” released his debut LP Can I Borrow A Dollar? Common delivered a debut that can be set apart from any other album he’s released. As one of Chicago’s first mainstream Hip Hop albums, this album exhibits an unorthodox approach to conscious rap. With very little connection to the boom-bap scene thriving in New York, Common was able to forge his unique style and stand out among a sea of Afrocentric, for-the-cause MCs, subsequently putting Chi-Town on the map.

It was Common’s isolation and hunger that drove this project to be as prolific as it is. After winning the title of ‘Unsigned Hype’ from The Source Magazine, Common quickly rose to the ranks of new artists. His unique status brought him a record deal and the ability to take his out-of-pocket flow and poetic wordplay to the mainstream. The simple production from his four-headed beat machine of No ID, Twilite Tone, and The Beatnuts was the perfect alley-oop for Common to showcase his lyrical prowess. In no way could the instrumental outshine anything Common was saying, creating a full album. Along with the lack of any “big name” features, that proved that this album was the beginning of a bright and illustrious career.

Commercially and critically, the project was slept on. Only peaking at#70 on the Billboard Top R&B/Hip Hop charts and selling well under platinum standards, this album was underappreciated until Common had officially proved himself as one of the greats. The album’s singles “Take it EZ,” “Breaker 1/9”, and “Sound by the Pound” were all top 10 hits on the Rap charts but had very little crossover success. However, this album is retrospectively loved, appreciated, and recognized as a Golden Era classic. Can I Borrow A Dollar? was a peek into the future. Common’s immense success in household name stems from his ability to go against the tide without ruffling any feathers. He stands out while simultaneously fitting in, and today we celebrate his debut.