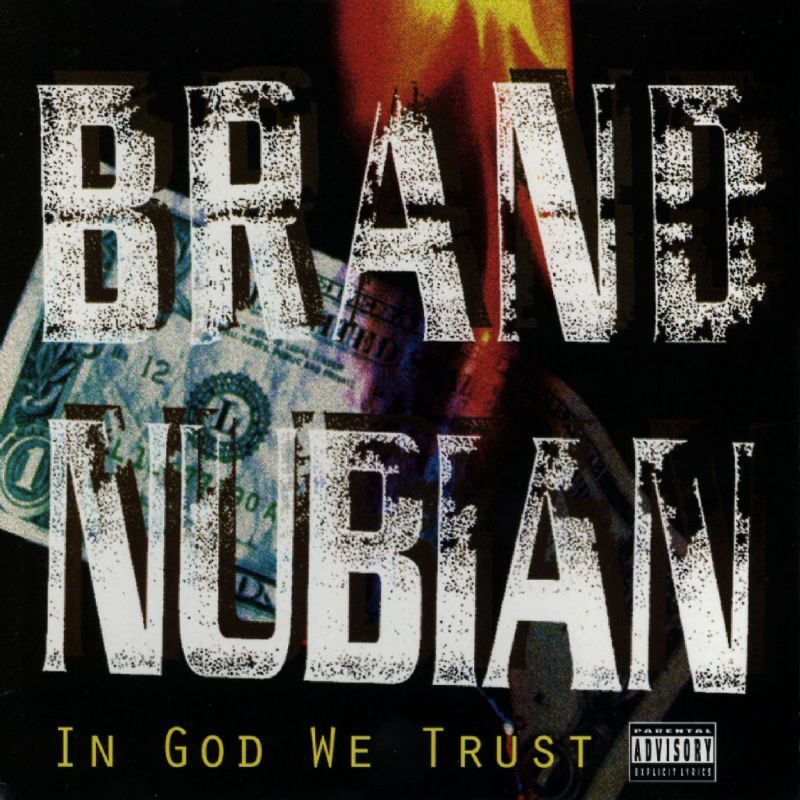 Today in 1993, Brand Nubian released their sophomore album, In God We Trust on Elektra Records as a follow up to their five mic classic All For One.

With Grand Puba embarking on a solo career and a year into the success of his Reel to Reel album, Sadat X and Lord Jamar kept it all mathematical, dropping the science taught by the 5% Nation, which was the original objective of the four-man squad from New Rochelle, New York. Whether they were proudly saluting the 5% by singing their rendition of the Nation’s anthem”The Enlightener”, police brutality “Black and Blue” or just beating down punks “Punks Jump Up”, the Native Tongues affiliates always bring their lyrical A-game to the table when it’s time to go in the booth.

Salute to Sadat and Lord J for this timeless classic!