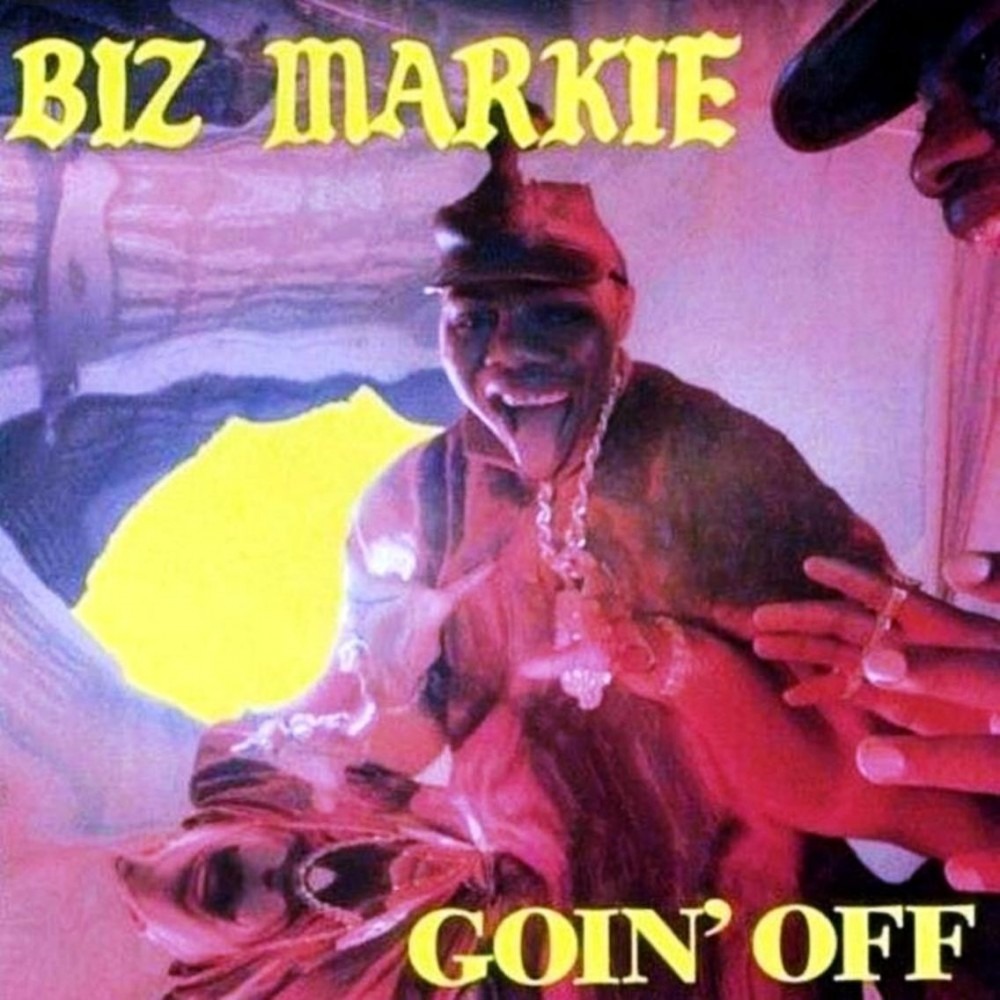 On this date in the infamous year of 1988, the “Human Orchestra” Biz Markie released his debut full-length album Goin’ Off on Cold Chillin’/Warner Brothers Records.

Produced exclusively by legendary Queensbridge superproducer DJ Marley Marl, Goin Off introduced singer TJ Swan and a then-unknown rapper named Big Daddy Kane. The Brooklyn protege of Biz Mark also wrote the first five songs on the album and was even the subject on the second verse of one of Biz’s most famous songs from the ten-track album, “Vapors.”

Forget that he was a member of the World Famous Juice Crew. With several timeless gems from the album, including “Nobody Beats The Biz,” “The Biz Dance,” and “Make The Music With Your Mouth,” Biz Mark solidified his position in the game single-handedly with his debut release. Back in 1998, this album was even listed by The Source’s Mind Squad as one of The Best 100 Rap Albums of all time.

Salute to the Biz, Marley, TJ Swan, Kane, Shante, Fly Ty, and the rest of the Juice Crew and the Cold Chillin’ crew who made this album a piece of Hip Hop history!