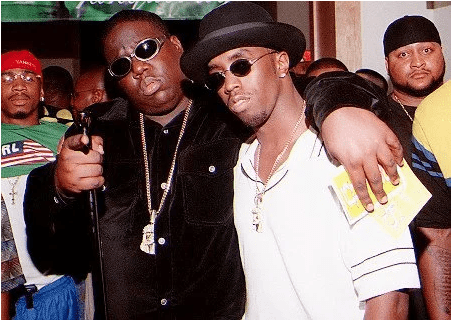 On this date in 1997, The Notorious B.I.G. was booed on stage before presenting the award for Best R&B Soul Single Female at the 1997 Soul Train Music Awards.

The audience in Los Angeles wasn’t too friendly towards Biggie, primarily since his then-rival Tupac Shakur was just shot and killed in Las Vegas six months earlier. Big gave a cynical “What’s up, Cali?” as the boos and jeers grew louder and more intense.

Biggie was killed a little more than a day later in a drive-by shooting after leaving the Vibe Magazine Soul Train Awards after-party. Biggie’s sudden murder proved that Tupac’s murder the year prior was more than a random shooting and that the East Coast vs. West Coast beef was more than just a rap beef between two former friends.