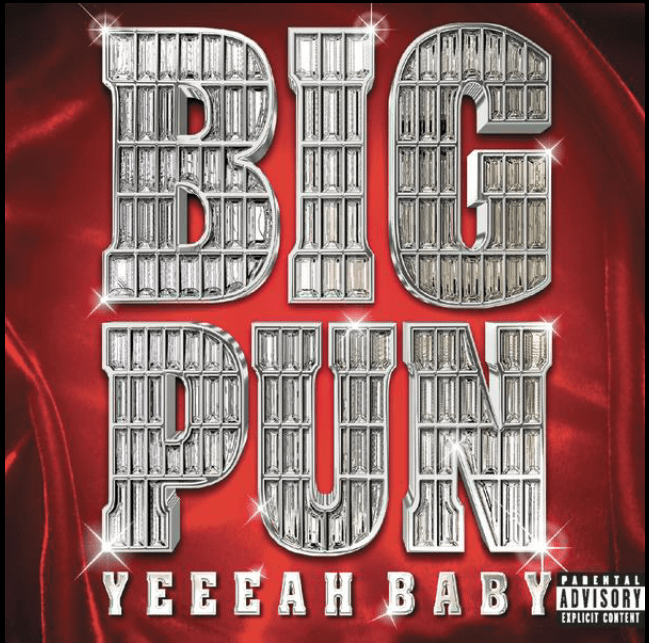 On this day in 2000, the first posthumous L.P. to be released by the first “Latin to go platinum” entitled Yeeeah Baby was released on the Loud/Terror Squad imprint.

Christopher “Big Pun” Rios passed away just shy of two months before his sophomore L.P.’s release and anticipated success, which came on the heels of his debut album, Capital Punishment. With appearances from the entire Terror Squad and executive production by the T.S. general Fat Joe, the 16-track album showed Pun’s acute diversity in his lyricism and approach to song-making, which yielded some of the most memorable songs of his career. The album took longer to record because of Pun’s extreme obesity since his breathing problems couldn’t permit him to spit his custom, rapid-fire flow freely.

Some of the L.P.’s favorites are the Puerto Rican anthem “100%” with Terror Squad crooner Tony Sunshine on the hook, “New York Giants” featuring M.O.P., “Ms. Martin,” an ode to his protege Remy Ma and the touching single “It’s So Hard” featuring Donnell Jones.

Salute to Big Pun, Pun Jr., and the entire Terror Squad for this remarkable piece of Hip Hop History!