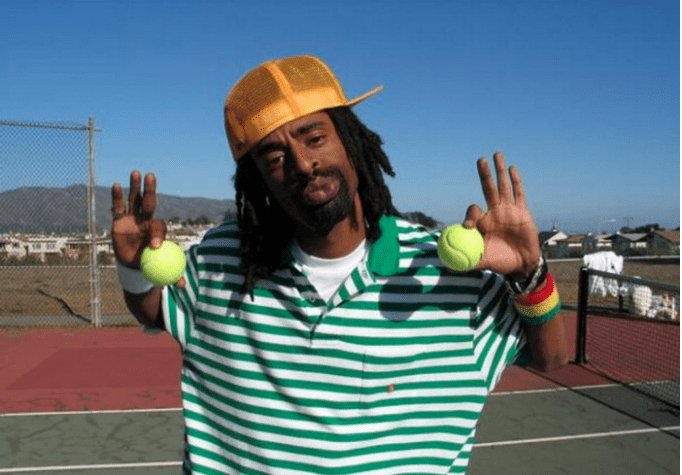 `On this date in 2004, Thizz Ent. members were leaving a show in Kansas City, Missouri when an unidentified gunman shot up the van the entourage was traveling in, which killed Bay Area legend Andre “Mac Dre” Hicks, who was shot in his neck. He was 34 years old.

Before his untimely demise, Dre built his legacy on being the originator of “Thizz Music” and one of the founders of the “hyphy” movement. His debut release, Young Black Brotha, was issued in 1989 on vinyl and cassette and the rest is archived in Hip Hop history.

The “hyphy movement” was notably started by Mac Dre, E-40 and Mistah Fab, originating from California’s Bay Area. Z-Kush a.k.a. Keak da Sneak is best known for first using the term “hyphy” in his 1994 release.

Thizz Entertainment is the indie label started as Romp Records in 1996 by Dre. When he moved to Sacramento from San Fransico Bay Area in 1999, he changed the label’s name to Thizz Entertainment to avoid being affiliated to the Romper Room Gang. Since Dre’s death, his business partners Miami tha Most and Curtis “Kilo Curt” Nelson have taken over the label and continue to carry on the legacy.