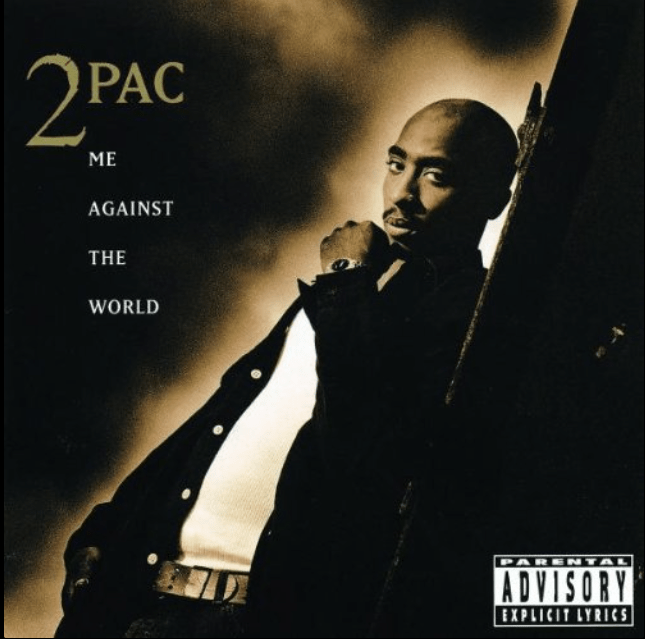 On this day in Hip-Hop History, the late Tupac Shakur released his third studio LP, Me Against the World. This album came at one of the most pivotal times in ‘Pac’s life and career. Recorded shortly after his near-fatal assassination attempt in New York and released while he was in prison, this album marked a change in 2Pac as an artist and a man.

This album was nothing like the music that gave him his “thug life” gangster image and street credentials. The subject matter and tone of this project were a lot more serious and introspective than anything he had previously released. Much less high energy than the tracks from his previous album Strictly 4 My N.I.G.G.A.Z…, this album showed genuine reflection on his life and career path as an artist along with shining light on some of his personal struggles with paranoia and self-loathing.

The realism of this album brought a ridiculous amount of commercial success. Debuting at #1 on the Billboard 200 chart, the album has been certified double platinum selling over 3.5 million copies in the United States alone. Along with being #1 in the US, the album also ranked #23 in Germany and #20 in Sweden. In the year after its release, the album received the Soul Train Music Award for Best Rap Album. The project was Tupac’s most positively reviewed album and has been called the magnum opus of his career.