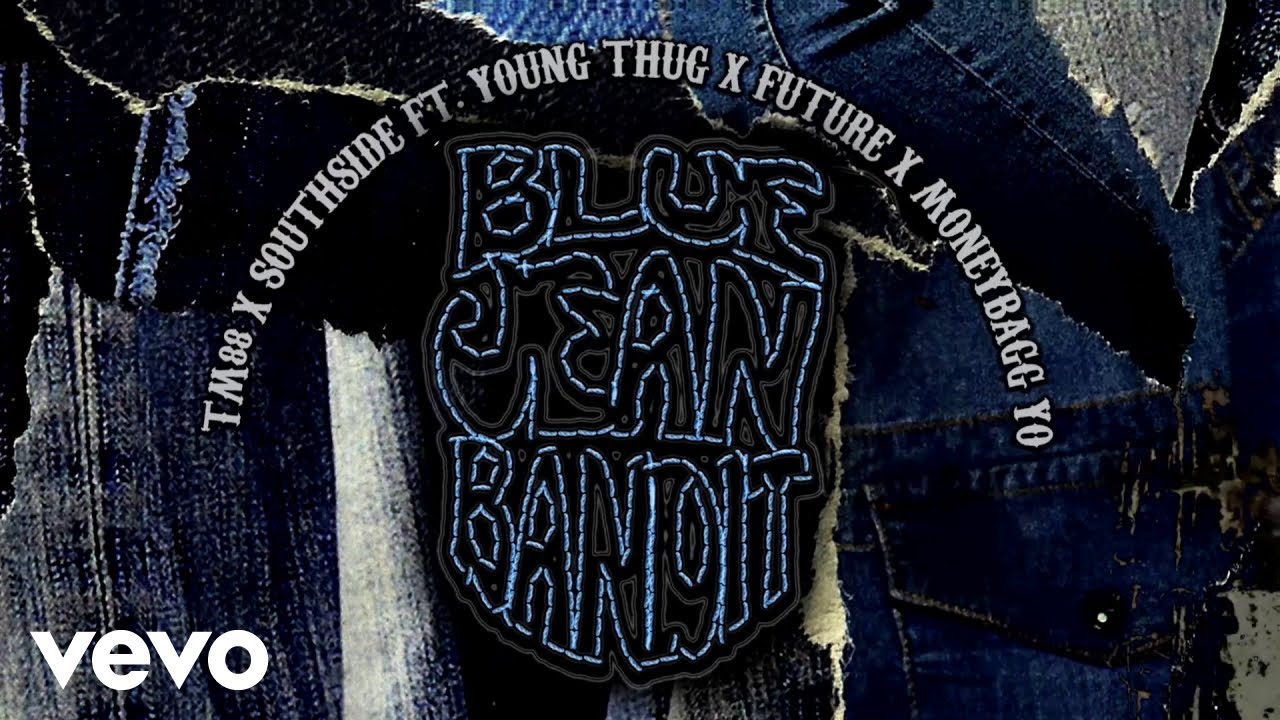 Young Thug with his wild banshee pitch breathes life into the track as he takes the lavish hook rapping about his ice and past over authoritative yet ominous beats by TM88 & Southside. Moneybagg Yo brings that Memphis crunk vibe narrating his come-up while Future adds his own frivolous flavor rapping about his money and ice too.

“With “Blue Jean Bandit” me and Southside wanted to bring back that high energy trap feeling back into the mainstream with some of our favorite artists and friends” says TM88.