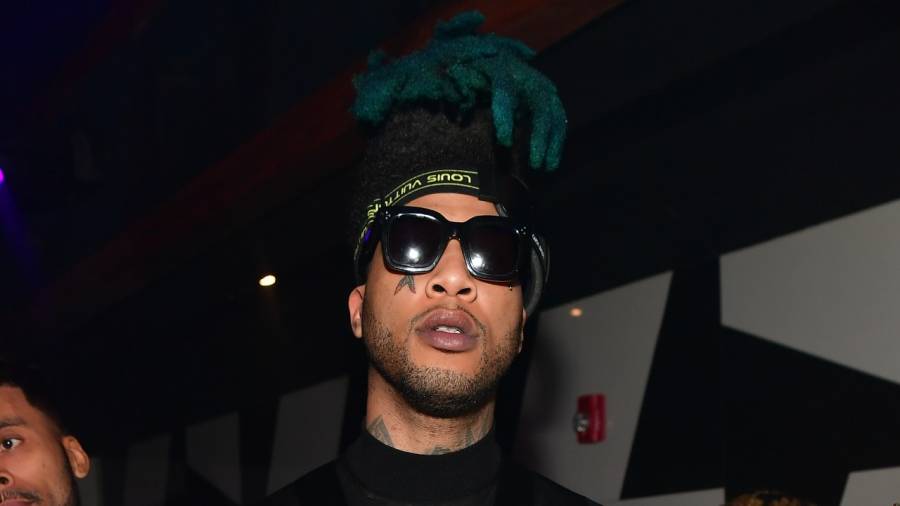 J. Cole fans are anxious to get their hands on new music from him. So much so, they read so into a TM88 tweet about speaking with him that they tried to take it as confirmation that something would arrive that same day. Unfortunately, the platinum-selling producer is shooting the fake news down.

“You know what’s crazy? I got a call from J Cole last night shit about to get wicked,” TM88 first tweeted on Thursday morning (December 10).

You know what’s crazy? I got a call from J Cole last night shit is about to get wicked 😈

When a rap facts Twitter page shared his tweet speculating it meant new music would arrive that night, TM88 retweeted it with, “Whooaa whoaaa I never said this guys!”

He continued on addressing the twisting of his words, telling one fan he had no idea his tweet would spark rumors like that and he just wanted to tell his supporters what he was working on. He elaborated further, seemingly frustrated that his tweet became more than what it was.

“Look guys I’m just happy I got a call from somebody I’m a fan of and asked for beats,” he wrote. “chill on the reaching.”

Look guys I’m just happy I got a call from somebody I’m a fan of and asked for beats .. chill on the reaching

Rumors started circulating Tuesday (December 8) that a new Cole album would be arriving that evening, after a since-deleted tweet from a seemingly random Twitter account went viral. The tweet alleged its author was with Dreamville Records president Ibrahim Hamad, who’d told him Cole’s next effort The Fall Off would drop at midnight.

“Just landed in Raleigh with @KingOfQueenz,” the tweet read. “Jermaines Album has been cleared for streaming services. The Fall Off 2020 will be dropping tonight, December 9th.”

The account turned out to be a troll, and DJBooth’s Editor-In-Chief Z also confirmed with Cole’s label that nothing was slated to drop in the month of December.

Cole hasn’t released an album since 2018’s KOD, though he did release a few loose tracks since including his “Snow On the Bluff” response to Noname in June and “The Climb Back” and “Lion King On Ice” in July.