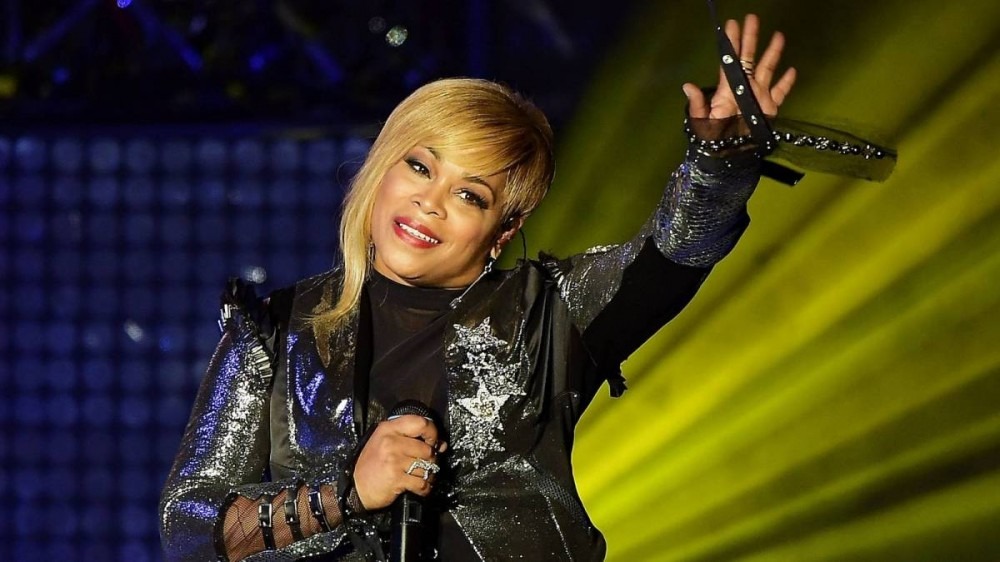 TLC singer T-Boz found herself at the center of controversy over the weekend when she was accused of trying to reignite Cardi B and Nicki Minaj beef.

As outlined by the New York Post, T-Boz appeared to write, “Poor Nicki Minaj” alongside several laughing emojis under The Jasmine Brand‘s Instagram post about Cardi B advocating for a Black woman outside a Miami nightclub. People quickly jumped to the conclusion T-Boz was trying to spark something between the two rap stars.

After all, Cardi B and Nicki have a murky past that hit its peak in 2018 when the “WAP” rapper allegedly threw a shoe at the self-proclaimed Queen of Rap during New York Fashion Week. But according to the ’90s girl group legend, she had nothing to do with the comment.

“Hey guys my account has been hacked and I never made that comment about Nicki Minaj I have no problem with her at all,” T-Boz wrote in an Instagram PSA. “That’s not like me to even comment on a blog and be messy so all the blogs and unnecessary comments can stop thank you.”

T-Boz believes she know who’s responsible for the comment, explaining the man allegedly responsible has repeatedly contacted her, claiming to be Nicki Minaj’s official representative.

“This dude keeps calling my phone pretending to be Nicki’s publicist,” she said in a follow-up tweet. “My Account Was hacked he probably did it.”

Check out her defense below.

This dude keeps calling my phone pretending to be Nicki’s publicist 🤦🏽‍♂️ My Account Was hacked he probably did it pic.twitter.com/LIBJePBrlj