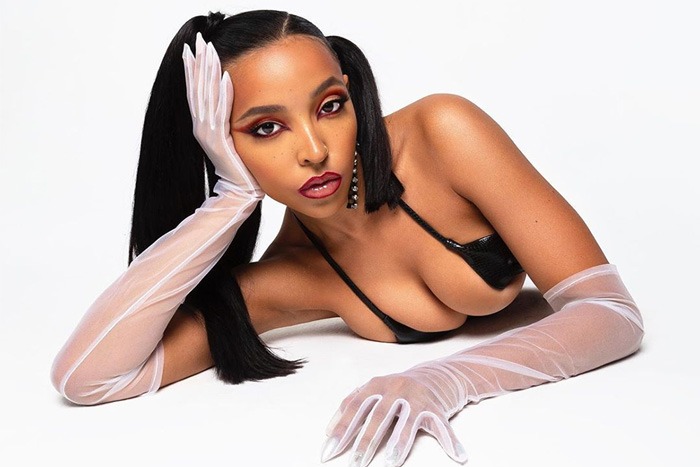 Tinashe is launching a “Tour for You.”

The R&B singer has announced dates for a spring tour. Presented by Live Nation, the 19-date trek kicks off April 20 in Detroit and travels across the U.S. and Canada, with stops in Chicago, Boston, New York, Los Angeles, and Vancouver, before wrapping May 23 in Seattle.

The tour comes in support of Tinashe’s latest album Songs for You, which she released independently in November featuring appearances from 6LACK, Ms Banks, and G-Eazy.

Tinashe Tour for You Dates