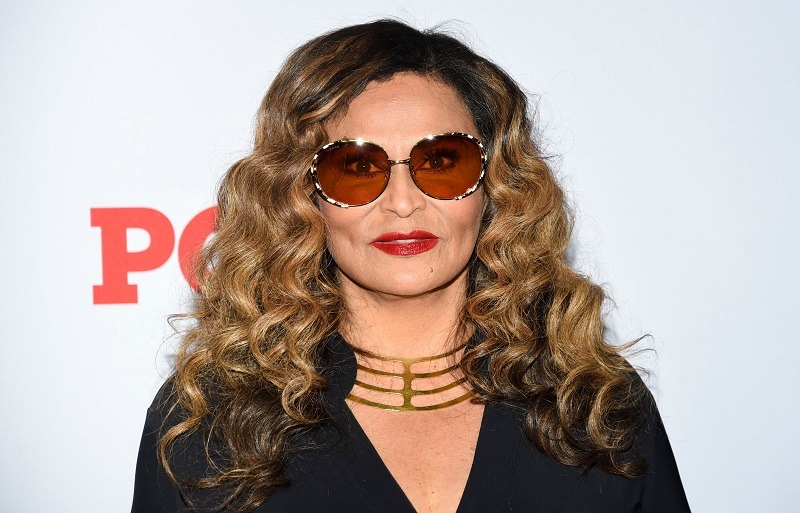 JAY-Z and Beyoncé were criticized for their “About Love” campaign debut with Tiffany & Co. as they posed in front of a rare painting of Jean-Michel Basquiat.

The painting is title Equals Pi and Basquiat is Hov’s favorite artist. The painting was part of a private collection of the artist and had never seen before now.

Many online criticized how such a historical piece of art could be first seen in a Tiffany’s ad and the privilege of a billion-dollar couple showcasing it. In response, Tina Lawson took to The Grio’s Instagram comments.

“How many of you socially conscious activist own diamonds ? I thought so !” she wrote. “Well guess what did you go to try to check to see where the diamond came from? Probably not ! So when you guys get engaged you won’t have a diamond you gonna put on a sterling silver band And you better check out where it came from and the origin of where came from and why you add it check out the calls for the Leather that you weird because they made it came from another country to ban and not buy diamonds right because your righteous !!”

Do you agree with Mrs. Lawson? You can see her message here.