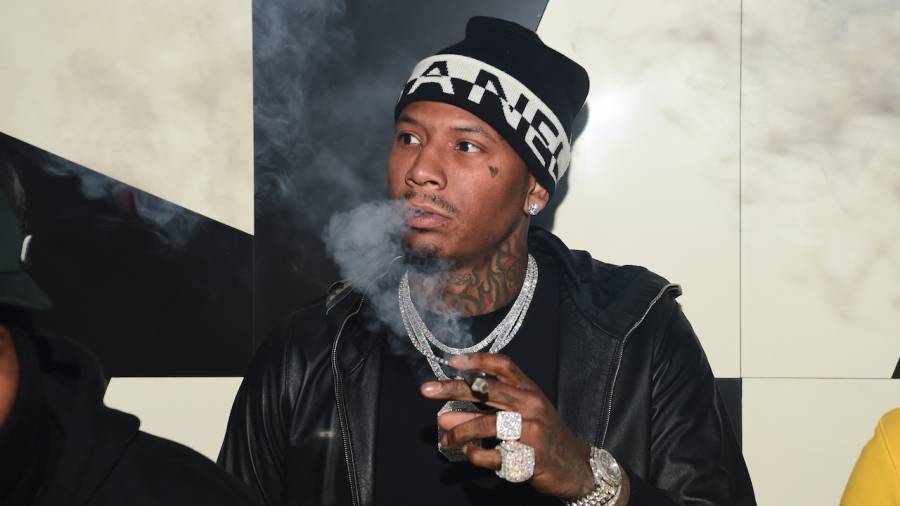 Moneybagg Yo‘s fourth studio album is on the way.

In an Instagram post on Thursday (March 11), the Memphis rhymer announced he’d completed his next effort and promised it’d arrive this year – he just didn’t give an exact date.

Meanwhile, “Moneybagg Joe” is trending on Twitter as President Joe Biden signed the $1.9 trillion relief package that will get $1,400 stimulus checks out as early as next week.

Yo’s last solo release was January 2020’s Time Served, which featured 15 tracks and appearances by his then-girlfriend Megan Thee Stallion as well as Lil Baby, Blac Youngsta, Future, DaBaby, Summer Walker and Fredo Bang. The effort debuted at No. 3 on the Billboard 200 with 66,000 album equivalent units and was certified gold by the Recording Industry Association of America (RIAA) months later in August.

In September, the “Said Sum” rapper and Blac Youngsta dropped Code Red – a joint mixtape in lieu of solo efforts both rappers had been previously preparing. Featuring 15 tracks and appearances from Yo Gotti, 42 Dugg, City Girls, DaBaby, Pooh Shiesty and more, the tape debuted at No. 6 on the Billboard 200 and made for the best-charting release of Youngsta’s career and Yo’s second top 10 release of 2020.

Revisit both projects below.