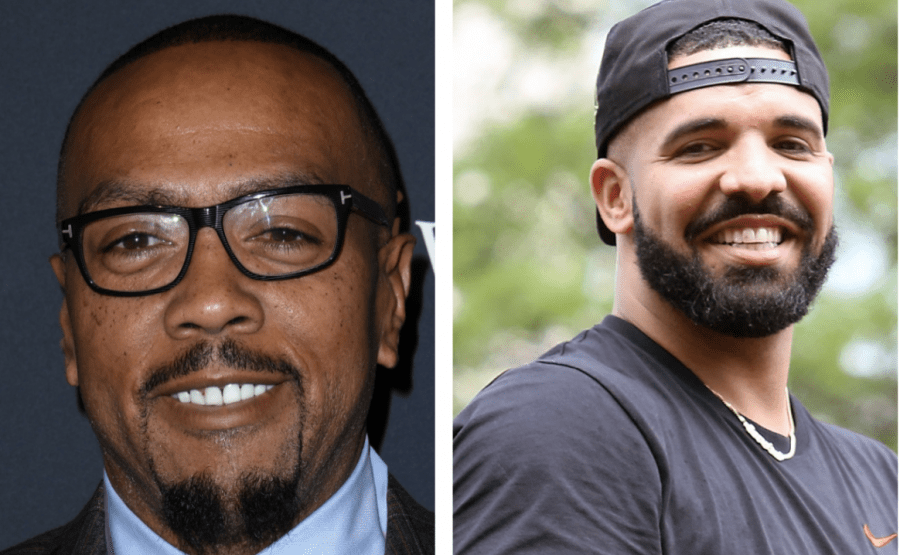 On the heels of Ashanti and Keyshia Cole’s R&B-themed Verzuz, fans are patiently awaiting Timbaland and Swizz Beatz to tip their hand as to what they have in the pipeline for the rest of Season 2. The Verzuz co-founders appeared on ESPN’s Jalen & Jacoby on Monday (January 25) and former NBA player Jalen Rose had a few suggestions as to dream matchups he’d want to see battle it out.

“Yes, we know,” Timbo said after hearing another pitch for Usher and Justin Timberlake. “It’s so funny, Drake hit me up too about it. He said, ‘We gotta make that happen.’ I said, ‘Soon to come. Soon to come.’”

Jalen Rose offers some suggestions for the next Verzuz battle, and they are on point! (Via @JalenandJacoby) pic.twitter.com/NlzqiBgsJ7

Rose also made the case for seeing frequent collaborators and visionaries Busta Rhymes and Missy Elliott step into the Verzuz ring. Timbo is working on making it happen but is framing the potential battle as more of a celebration of two legends in the game.

“It is, to me, the best party that could ever happen on Verzuz,” the super producer declared. “It’s just a matter of comfort zone of my sister wanting to celebrate with her brother. Understanding that it’s not a competition, it’s a party. I have been talking to her about that but I think that’s an amazing Verzuz.”

Additionally, the Fab Five member wants to see a battle of legendary labels with Cash Money taking on No Limit, which Swizz wouldn’t rule out since we already saw Jeezy and Gucci Mane put their feud to the side and be in the same room for at least one night.

Most of what’s in store has remained a secret, but Bun B revealed he’s slated to participate in an upcoming Verzuz battle that will pit UGK against 8Ball & MJG.

“I know I’m doing a Verzuz but it’s not Texas-based,” Bun said. “I’m doing Verzuz it’ll be UGK probably against 8Ball and MJG. A real Verzuz, not just ant. Yeah, UGK will represent Texas in Verzuz.”