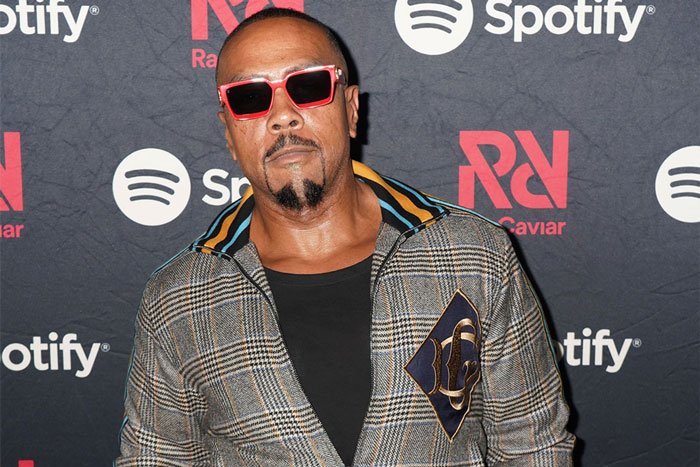 The hip-hop producer is revealing how he overcome addiction and lost over 130 pounds as part of his journey to a healthier lifestyle.

“I had to get whipped, because I didn’t appreciate anything,” the 47-year-old tells Men’s Health. “All my life I felt it was a little too easy.”

After receiving a prescription for painkillers following a root canal in 2011, he started abusing OxyContin and Percocet. In the midst of a divorce from his then-wife Monique, which began in 2013, and financial woes (The IRS filed a $4 million lien for unpaid taxes), he used the painkillers to ease the pain. “It put me in a great feeling of not caring, of just being free,” says Timbaland. “I’m like traveling, doing shows, popping ’em, having fun, just being ignorant.”

There will just come a point where your goal will be greater than the moments as my trainer taught me. It’s now a lifestyle for me

Timbaland, whose real name is Timothy Mosley, also started putting on weight and developed prediabetes. “I had a dream that death was near,” he recalls. “I saw myself with a white face.”

But the father of three had an awakening and realized that he needed to save himself for his daughter, 12, and two sons, 17 and 27. “It’s like a bright light going on in your brain,” he says. “That’s how you know what true love really is.”

He decided to quit all on his own. “Just me and God,” he says. “This was the path chosen for me. God was rebuilding my character.”

He credits his family for keeping him strong. “One of the toughest things I’ve been through,” he reveals. “The only things that got me through it were my kids, my girl, the help of God keeping my mind still.”

His girlfriend, Michelle Dennis, turned him on to Punch Elite Fitness in Miami where he learned to box. He was 350 pounds before he joined the gym and started working out twice a day, boxing in the mornings and doing cardio and weights at night. He also adopted a nutrition plan including chicken, salmon, vegetables, and three-and-a-half liters of water a day.

Timbaland, who recently worked with Kanye West and Coldplay, says he continues to be a work in progress. “God has me under construction, which I’m still under,” he says. “I don’t feel like I’m complete. I don’t want to ever feel like I’m complete, ’cause my mind would probably get idle. God needed me to be clear so I could see what is needed, not what I want.”