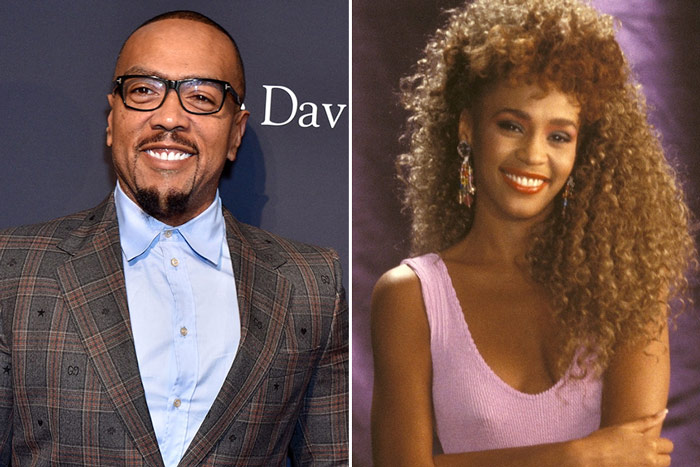 Timbaland is putting his spin on a classic.

After first teasing the track in November, the super-producer has debuted his long-awaited remix to Whitney Houston’s “I Wanna Dance With Somebody.” Timbo gives the ’80s dance anthem a complete makeover, flipping it into a sultry slow jam, the perfect addition to your quarantine and chill playlist.

Timbo decided to release the remix in light of the times. “I feel like the world needs to hear this beautiful voice right now so I want to share this with you,” he said.

“I Wanna Dance With Somebody” was the first single from Houston’s 1987 album Whitney. The 3x platinum hit topped the Billboard Hot 100 and won a Grammy for Best Female Pop Vocal Performance.

Timbaland remains busy even during quarantine. He recently produced “What I Need” for Megan Thee Stallion’s new project Suga and has been entertaining fans with his beat battles. He and Swizz Beatz faced off in an epic showdown on Instagram Live earlier this week.