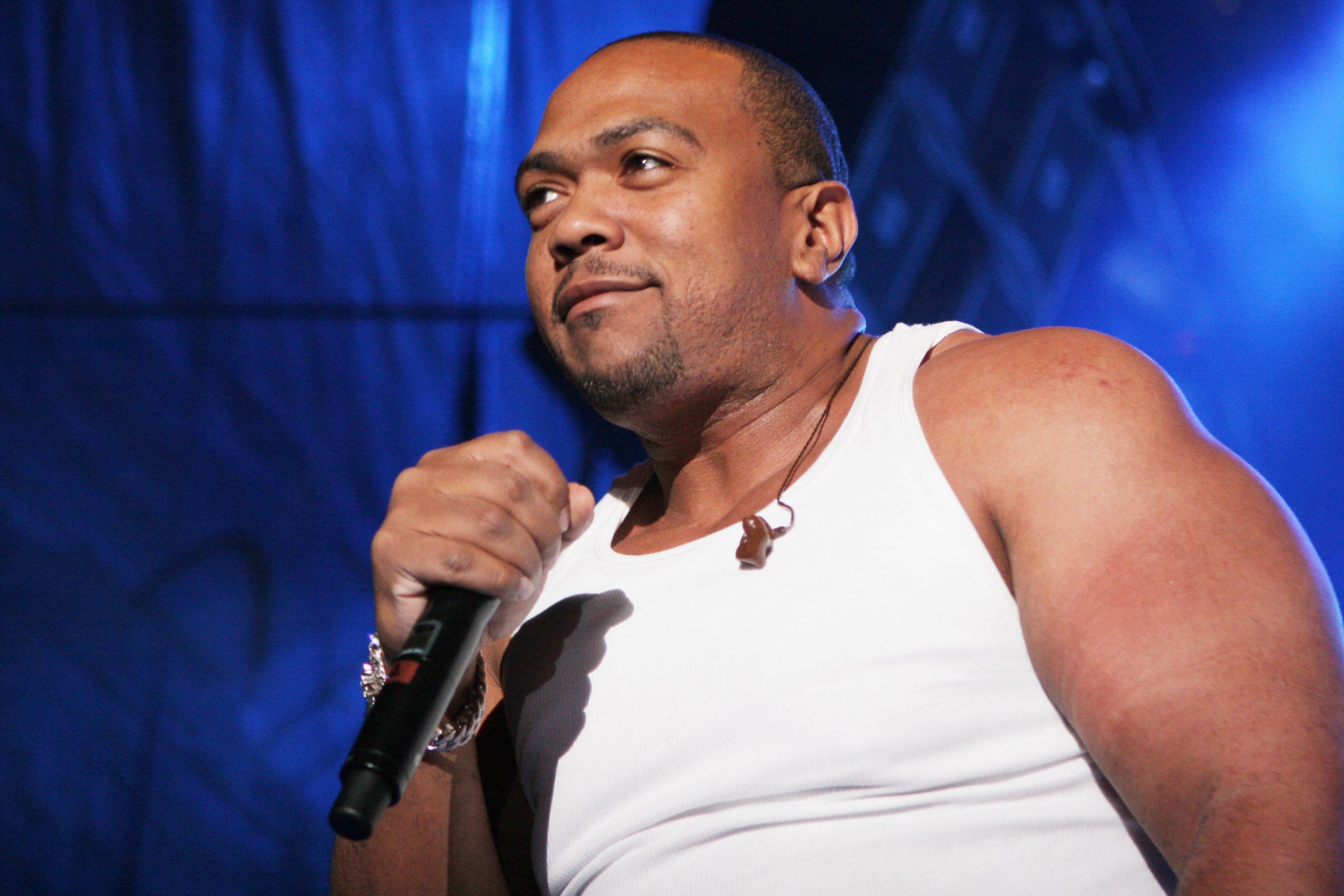 In case you didn’t know, DaBaby dropped off a new project, Back On My Baby Jesus Sh!t Again. It was his first full release of the year but Timbaland feels the recently uncancelled rapper is not getting any love.

Timbaland would hit Instagram and point out the lack of love and specifically called on Apple to do more.

The release is DaBaby’s first drop since the My Brother’s Keeper EP. The new release is six tracks deep and features Kodak Black on “Levels” and 21 Savage on “Sticked Up.”