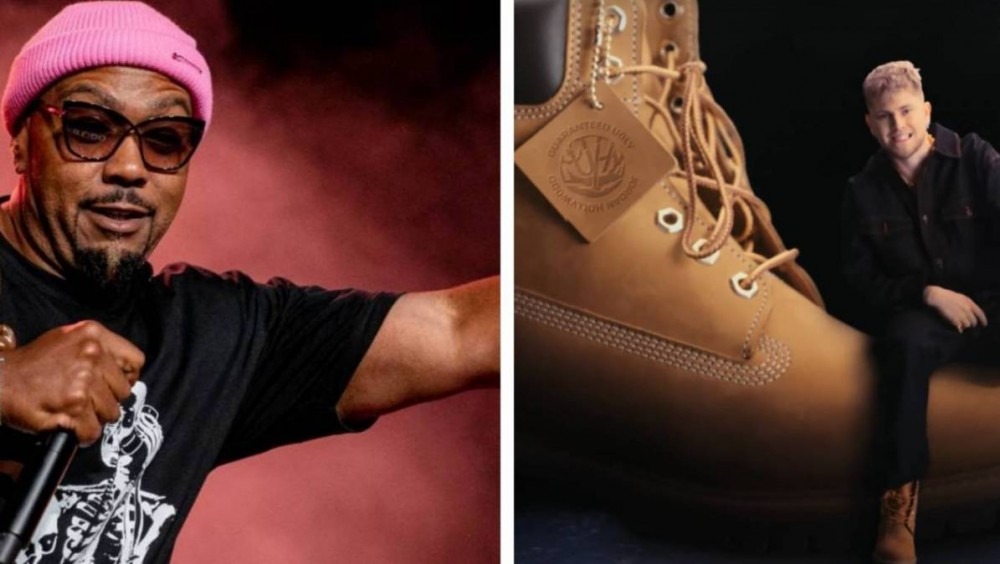 Not even removed from slyly giving R&B Justine Skye the “Justin Timberlake treatment” is Timbaland aiming to recreate another one of his protégés.

On Thursday (July 22), Quality Control rapper and Florida native Jordan Hollywood unboxed “The Ugly Song” with the world, which is a reimagination of the 2001 Timbaland-produced Bubba Sparxxx song “Ugly.”

The OG track was not only one of Timbaland’s first cracks at overseeing an artist within a major label system, it was one of Hip Hop’s earlier pushes at exposing the masses to untapped rap regions. The Alabama rapper’s breakthrough single eventually peaked at No. 15 on the Billboard Hot 100.

For his version, Jordan Hollywood spits with the type of zany flair needed for the unforgettable loop-and-bass beat with lyrics like, “My team workin’ hard feel like Lamar because I owe them Odom/Yeah, you got some hits, I can’t even lie, shout out who wrote ’em/Snitches they get stitches, they gon’ pick ’em up and sew ’em/Snakes all in my grass, I gotta go outside and mow ’em.”

“The Ugly Song” will be a pillar on Jordan Hollywood’s upcoming album Only The Paranoid Survive — and Timbaland couldn’t be more proud.

Jordan Hollywood’s last album — 2019’s FINALLY! — featured guest appearances from Lil Baby and Ronny J. Watch “The Ugly Song” above and Bubba Sparxxx’s “Ugly” below for comparison sakes. Be on the lookout for the Missy Elliott cameo.