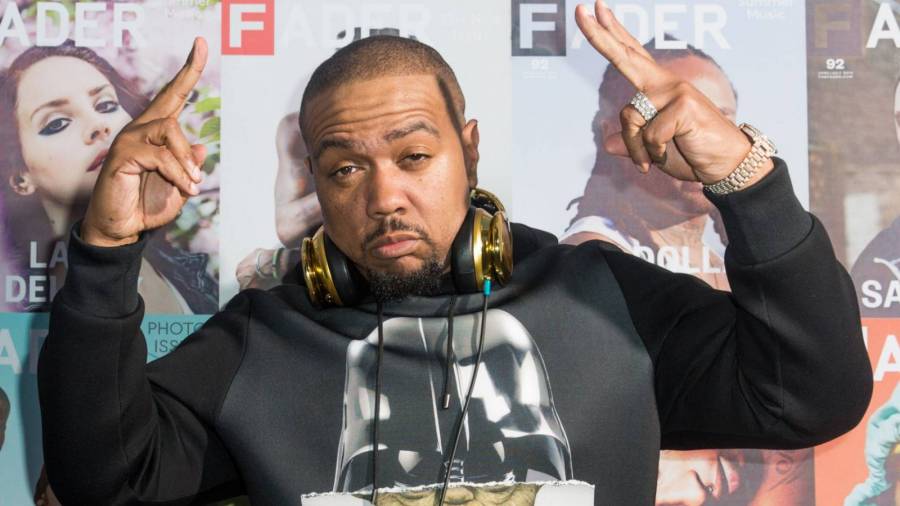 J. Cole finally unveiled the long awaited release date for his sixth studio album The Off-Season on Tuesday (May 4). According to an Instagram post, the project is expected to drop on Friday (May 14). As anticipation for the KOD follow-up simmers, veteran producer Timbaland is getting in on the action, hinting he had a hand in the creation of the album.

On Tuesday night, Timbo shared a photo of The Off-Season cover art and wrote in the caption, “I told y’all the king has returned !!!!! @realcoleworld @beatclub watch me work!!!!”

It’s been three years since J. Cole fans were blessed with an album from the Dreamville Records boss. The Off-Season will presumably receive a warm welcome much like KOD. The 2018 album debuted at No. 1 on the Billboard 200 upon its release, selling over 397,000 total album-equivalent units in its first week, earning Cole his fifth consecutive No. 1 album in the United States.

Meanwhile, Timbaland has been immersed in the Verzuz world alongside his partner Swizz Beatz. The next showdown takes places on May 8 featuring R&B queens SWV and Xscape.

The announcement arrived shortly after Ghostface Killah and Raekwon The Chef took their Wu-Tang Clan catalog to the Verzuz stage. The Isley Brothers then faced off against Earth Wind & Fire while Method Man and Redman teamed up for the “How High” event on April 20, the international weed smoker’s holiday.