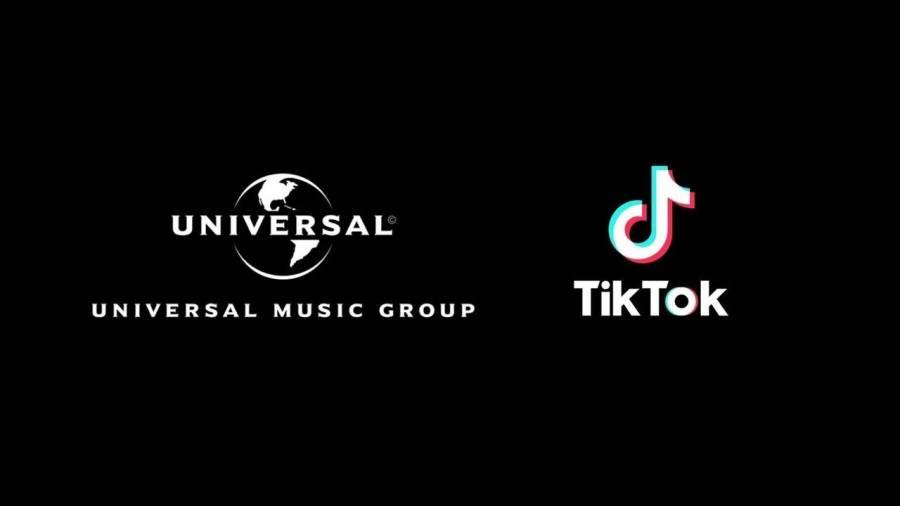 TikTok may have just finessed one of the biggest plays of 2021 early-on following Triller’s bag-fumbling spat with Universal Music Group (UMG).

According to a report from Variety, the social media company has inked a global agreement deal with the industry giant that grants access to recorded music of artists signed to UMG’s labels and songwriters with Universal Music Publishing Group (UMPG). TikTok users will now also have access to clips from Universal’s full catalog of music spanning across multiple labels and global regions.

News of the fledging partnership arrives in the days following the fallout between Triller and UMG after Universal reportedly pulled its entire catalog from TikTok’s rival without any notice. A spokesperson for Universal told Billboard on Friday (February 5), UMG pulled the plug on Triller due to issues with artist compensation and complications within the negotiations for the music license renewal.

“We will not work with platforms that do not value artists,” a UMG spokesperson told Billboard. “Triller has shamefully withheld payments owed to our artists and refuses to negotiate a license going forward. We have no alternative except to remove our music from Triller, effective immediately.”

Lil Wayne is among the innumerable artists represented by UMG, including Kanye West, Rihanna and DaBaby, and shares co-ownership of Triller with The Weeknd, Marshmello. UMG artist Kendrick Lamar is also intertwined with the app as an early investor along with Snoop Dogg, Young Thug, Kendrick Lamar, Tyga and T.I. among others.

TikTok has undoubtedly played a significant roll in uplifting popular songs into the throws of the top Billboard charts thanks to viral trends like the #BussIt challenge or the #JunebugChallenge. These viral challenges have proven to be immensely lucrative in driving streaming numbers and airplay and notably resulted in Erica Banks’ first appearance on the charts, and Florida rapper SpotemGottem’s entrance into the Hot 100 chart at the No. 84 spot with his “Beat Box” track.

Ole Obermann, Global Head of Music for TikTok, says the new partnership between UMG, UMPG and the video-based social media platform will allow the app to continue introducing emerging talent on a global scale.

“We are excited to enter this new era with UMG and UMPG to continue supporting artists and songwriters, by working together to help reach music fans on TikTok,” Ole Obermann said. “Our platform has been a driver in creating chart hits and licensing the world’s biggest catalog of tracks will continue to inspire our community. In turn, we are proud to partner with UMG and UMPG to be a source to help new talent emerge and to re-introduce legacy acts to a new audience,”