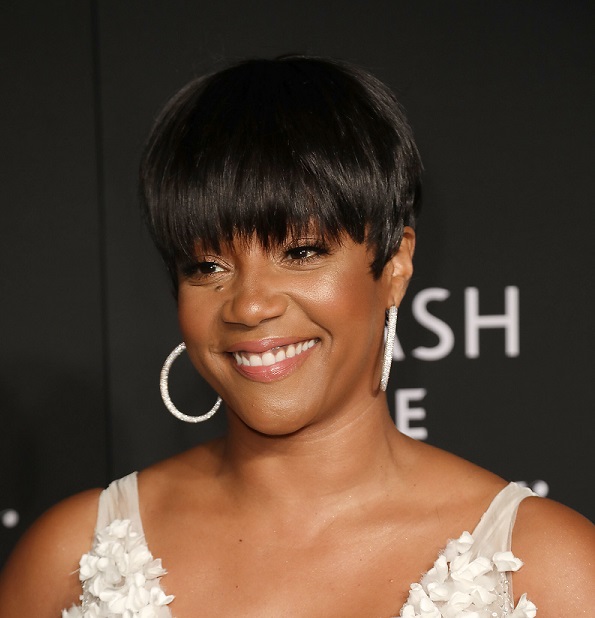 Tiffany Haddish has reportedly reached a settlement with the two alleged victims who sued her for sexual assault. According to Radar Online, Haddish worked out an agreement privately.

A lawsuit filed against Tiffany Haddish and Aries Spears states the two comedians groomed a 14-year-old girl and a 7-year-old boy. TMZ states that Haddish and Spears are accused of coercing the two minors into explicit skits.

The siblings, identifying as Jane and John Doe, state they have endured lifelong trauma. The boy added that he was molested by both defends.

Haddish moved the case from state to federal court and temporarily sealed the complaint due to images of minor John undressed. The case remained sealed throughout due to John still being a minor.

A dollar amount was not disclosed, but as part of the deal Haddish is to publicly apologize for her role in the skits and to recant that the suit was a shakedown.