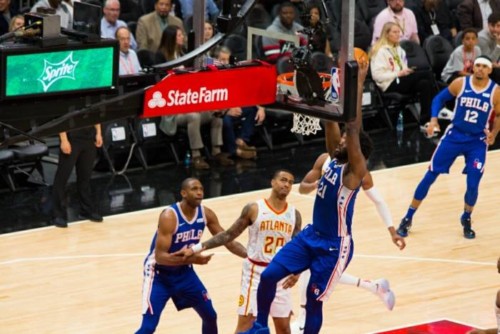 We are early in the 2019-20 NBA season but tonight’s Sixers vs. Hawks matchup was a big test to just how good these Hawks can be this season. If was a playoff like atmosphere in the building. The Hawks and Sixers both entered the game with (2-0) records so something had to give. 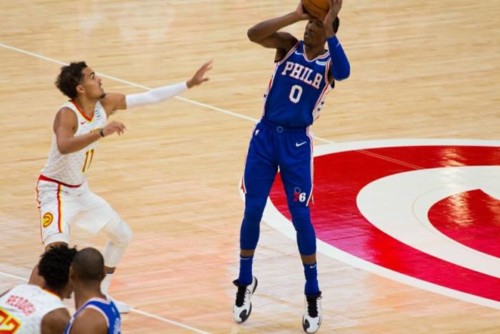 The third quarter for both the Sixers and Hawks was pretty sloppy aside from a big slam dunk by Joel Embiid over John Collins. The Sixers had a scoring drought in the third quarter. There was a period of 4:18 where the Sixers didn’t score a point. The second half of the Sixers vs. Hawks become a defensive battle as both teams bucketed down on that side of the ball. 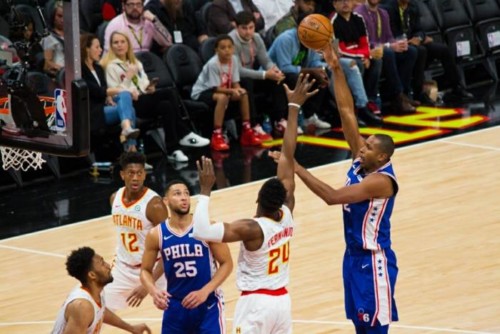 Embiid finished the game tonight for the Sixers with 36 points, 13 rebounds and 5 assist. Ben Simmons dropped 13 points along with 6 rebounds and 6 assist. Trae Young was the leading scorer for the Hawks tonight finishing with 25 points and 9 assist. John Collins finished with 16 points and 8 rebounds.

The Atlanta Hawks are back in action on Tuesday October 29th in Miami vs. the Miami Heat.