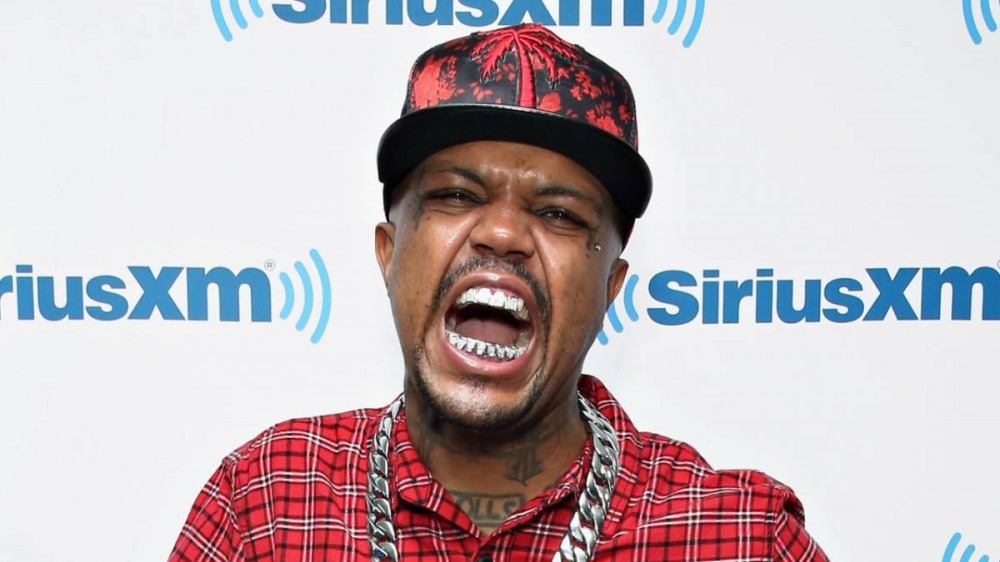 Three 6 Mafia and Bone Thugs-n-Harmony‘s long awaited Verzuz battle is finally going down on Thursday night (December 2), and DJ Paul made sure to get some trash-talking in early ahead of the showdown.

The Memphis, Tennessee native posted a video on Instagram on Wednesday (December 1), in which he taunted Bone Thugs by using one of their biggest songs as ammo for a light pun-based jab.

“But I also can’t sit up here and lie to myself and to y’all and say that I don’t wish the Verzuz was today,” he continued. “So I can kill them on the first of tha month!”

DJ Paul, a noted horror movie fan, then panned the camera to the life-size Jason Vorhees and Chucky dolls behind him and asked, “What do you guys think of that? I guess the second’ll do!”

At the end of the video, DJ Paul hinted at “special guests” arriving for the Verzuz battle while filming a white car belonging to one of the unnamed stars who had just pulled up on him.

“The special guests are starting to roll in,” he teased. “I’m not gonna tell you who … Wait ’til y’all see who we got coming tomorrow. Mafia!”

Despite the light trash talking, DJ Paul showed plenty of respect to Bone Thugs-n-Harmony in the caption of his video.

“We Havin Fun With This One‼️‼️‼️ This Will Be The Best @verzuztv EVER ‼️‼️‼️ 2 of The Best In The Universe Will Battle Tomorrow & End This 26 yr Old Confusion We All Started As Nutty Kids,” he promised, referencing the long-running debate over who invented the influential triplet flow, which has been cribbed by Migos and others.

“Dealing with @triller @verzuztv @therealswizzz @timbaland I haven’t seen professionalism like this in a long time,” he wrote on Instagram. “Take notes to everyone who even thinks of presenting ANYTHING my direction.

“I wish one of you barnyard, Sanford-n-Son scrap metal raggedy ass, nickel and dime, hair brained scheming mf’en leeches would present ANYTHING to me during , before or after this Verzuz. I am telling you now F-U!!!!!!!!!!”

Three 6 Mafia and Bone Thugs-n-Harmony’s Verzuz battle will be broadcast live from The Hollywood Palladium in Los Angeles, California at 9:30 p.m. ET via Triller, FITE and Verzuz’s Facebook, YouTube and Instagram channels.