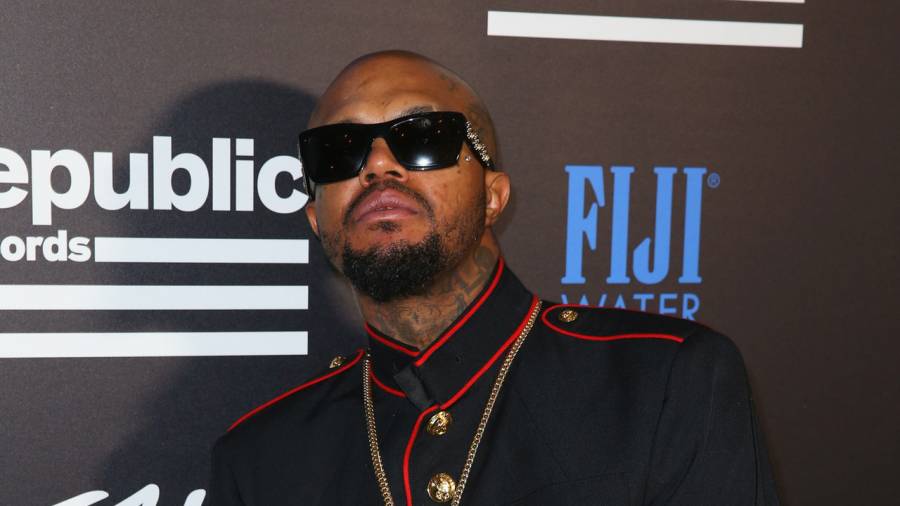 DJ Paul is teaming up with Young Buck in 2021. In a post shared to his Instagram on Tuesday (December 29), the Three 6 Mafia member announced a collaborative effort with his fellow Tennessee native is en route.

Buck has had his fair share of ups and downs in recent years. In October, he was arrested on a domestic assault charge, vandalism over $10,000 and unlawful possession of a weapon after a fight with his girlfriend – who’d been arrested days earlier for reckless endangerment with a deadly weapon. In December 2019, he was arrested on a fugitive from justice warrant for a child abandonment charge in Newton County, Georgia, and in 2016 he did seven months behind bars for a probation violation after kicking in the front door of his ex-girlfriend’s apartment and threatening to burn it down.

It seems he’s turning over a new leaf now, however, and recently sat down with VladTV to reflect on his career thus far. Among other things, he spoke about how his song “Blood Hound” ended up on 50 Cent’s Get Rich Or Die Tryin’, 50 cutting G-Unit out of his Vitamin Water deal and more.

The collab with DJ Paul with follow Buck’s 7-track Outbreak EP released in May. Revisit the project below.