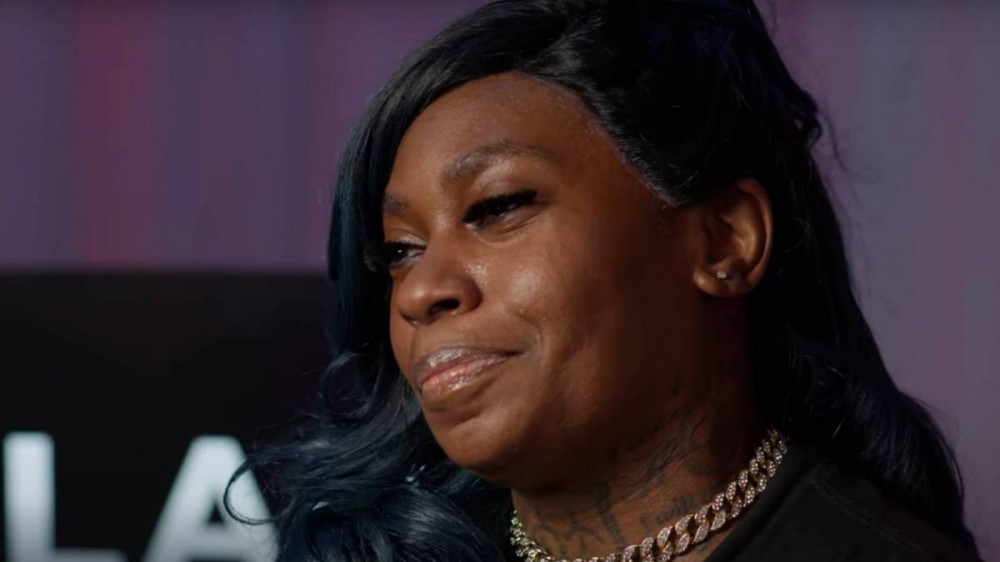 Cardi B dropped her debut album, Invasion Of Privacy, in 2018. The Grammy Award-winning project included a song called “Bickenhead,” which was intended to be an homage to Project Pat’s 2001 single “Chickenhead” featuring La Chat and Three 6 Mafia.

But instead, Cardi wound up lowkey offending La Chat after she failed to give her credit.

During a recent interview with VladTV, La Chat was asked about the oversight and the Memphis native noted it initially gave her a subject for the 2018 #WhoRunItChallenge, which required the Three 6 Mafia beat from the 2000 song of the same name.

“I really didn’t, but she they had the ‘Who Run It’ challenge out, it just gave me a subject,” she explains. “Everybody was saying, ‘Chat do the challenge.’ OK, I can do it ’cause who run it? It is what it is. The song is what it is. I ain’t did nothing. I ain’t bothering nobody.

“I’m at home probably writing another rap, some more words that somebody can take. One thing about it, this little head got some big ideas. I’m the underdog. People be looking at me and be taking my ideas, and doing good things but you know it’s a compliment to me.”

But when La Chat was prompted to specifically address the omission, she agreed Cardi B “could’ve reached out” or at least given her a shout-out.

“I did see she thanked everybody except me,” she continues. “I was like, ‘Damn. C’mon now. We bitches. What are we doing?’ We got thank you Project Pat. Thank you Juicy J. Thank you DJ Paul, like another muthafucka wasn’t on it, so I just felt like it is what it is.

Invasion Of Privacy debuted at No. 1 on the Billboard 200 with over 255,000 total album-equivalent units sold in its first week.

The 13-track project also included features Migos, Chance the Rapper, Kehlani, SZA, 21 Savage, J Balvin, Bad Bunny and YG as well as a small army of producers such as Boi-1da and DJ Mustard.

It later won Best Rap Album at the 61st Annual Grammy Awards, making Cardi B the first female rapper to win the category as a solo artist.