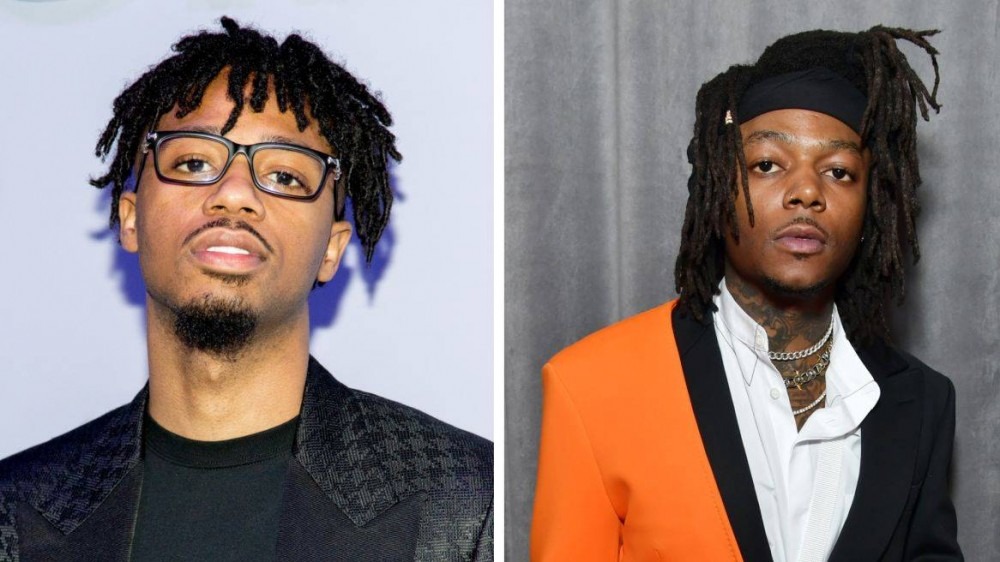 It’s been three years since J.I.D dropped his second studio album DiCaprio 2, and since then, he’s been working on other projects with his Dreamville family and Spillage Village crew. Fans have been patiently waiting for a solo effort from J.I.D, and their wish was granted in January when the Atlanta-born rapper announced his third studio album, The Forever Story.

J.I.D hasn’t said much on the upcoming album but a few rumblings on Twitter provided some insight on The Forever Story. On Monday (March 1), J.I.D took some time to shout out his fellow Atlanta native Metro Boomin for his contributions to Hip Hop music.

Metro saw the tweet and replied with mutual praise, saying, “Likewise my boy it takes 1 to know 1 4sho we applying PRESSURE.”

What turned out to be a simple interaction on Twitter between two friends turned into a revelation that will have fans of both artists talking. Spillage Village affiliate Lou Spill sent a tweet about an hour later revealing J.I.D and Metro were working on something in the studio.

“@JIDsv & @MetroBoomin makin some of the craziest shit I’ve heard in a minute,” Spill tweeted. “Watchin em work it’s like they both respect each other’s craft so much they both goin crazy to make sure they do each other justice.”

@JIDsv & @MetroBoomin makin some of the craziest shit I’ve heard in a minute. Watchin em work it’s like they both respect each other’s craft so much they both goin crazy to make sure they do each other justice.

If this collaboration comes to light, it will be the first time J.I.D and Metro have worked with each other, and it couldn’t come at a better time. J.I.D is fresh off Spillage Village’s debut Spilligion, while Metro is on a monster run following Savage Mode II, his collaborative album with 21 Savage.

Metro Boomin earned his second No. 1 album on the Billboard 200 chart with Savage Mode II. The critically-acclaimed album moved over 171,00 total album-equivalent units and accumulated 200 million on-demand streams in its first week.