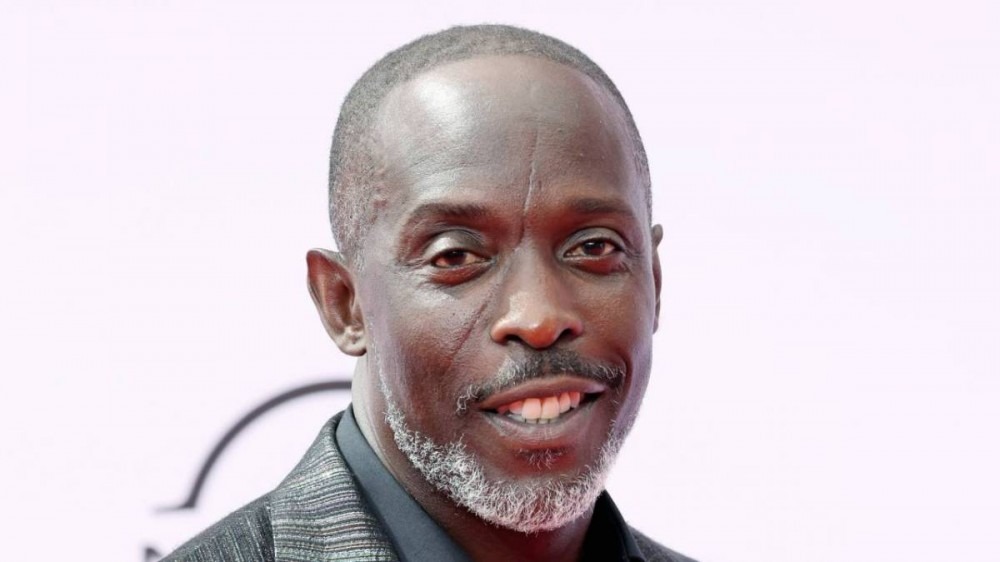 Brooklyn, N.Y. – Actor Michael K. Williams reportedly passed away on September 6 at 54 years old. According to the New York Post, the Emmy-nominated actor and New York City native was found dead by local authorities inside his Brooklyn apartment on Monday.

Best known for his acclaimed performance in the role of Omar on The Wire, Williams was reportedly first discovered in the living room of his Brooklyn penthouse by his nephew, who alerted authorities.

The New York Post is also reporting a possible overdose with drug paraphernalia being found in Williams’ vicinity.

Other prominent works in Michael K. Williams’ filmography include playing Chalky White in Boardwalk Empire and Robert in 12 Years A Slave. He recently shined in his role on HBO’s first season of Lovecraft Country.

Following DMX’s tragic passing, Michael K. Williams was part of the powerful tribute performance at the 2021 BET Awards in June alongside The LOX, Method Man, Swizz Beatz and more.

“It was an honor,” Michael K. Williams said of participating in the tribute. “DMX and I, we just some nappy-headed boys from these gritty streets of New York City. We went after our dream and we accomplished it. Anybody that knows my story, me and X are cut from a similar cloth on some personal shit. I always say at first it was Tupac Shakur and then it was DMX, those two brothers paved the way for me to be here and do what I do.”

HipHopDX sends its condolences to Michael K. Williams’ friends, family and loved ones.