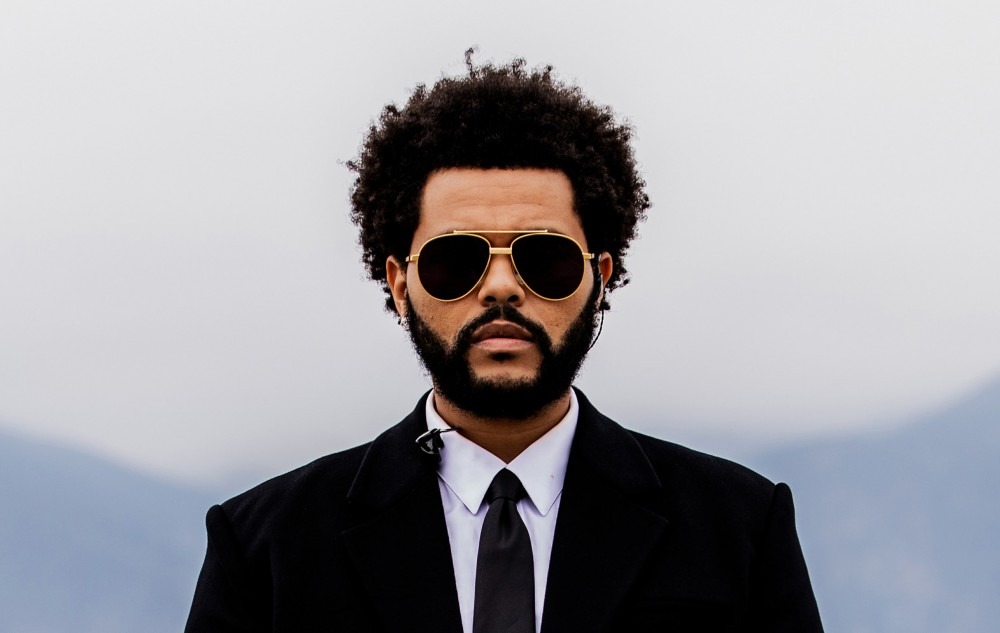 Two days ago, The Weeknd shared a screenshot of a conversation between him and the co-founder of XO Records, La Mar Taylor indicating that The Weeknd is ready to drop and feels no need to prolong the process. Well, the process is over and the album Dawn FM will be here on Friday.

The Canadian pop star revealed the news in cinematic fashion with a 1-minute video with the caption “new album : dawn FM // january 7th.” Just as he did with his last album, After Hours, Abel is back in character mode, but this time he isn’t bloody and beaten up, he’s an old aged man who is seemingly lost in another world. The Weeknd calls it “A New Sonic Universe.”

In the futuristic video clip, The Weeknd also unveiled a star-studded list that’s assisting him in bringing us to his utopia music world. This list includes Jim Carrey, Quincy Jones, Tyler, the Creator, Lil Wayne, and Oneohtrix Point Never.

The clip concludes with a radio-DJ voiceover saying, “You are now listening to 103.5: Dawn fm. You’ve been in the dark for way too long, it’s time to walk into the light and accept your fate with open arms.”

Who knows what The Weeknd is trying to tell us, but we’ll here from him on Friday on his new album ‘Dawn FM’.