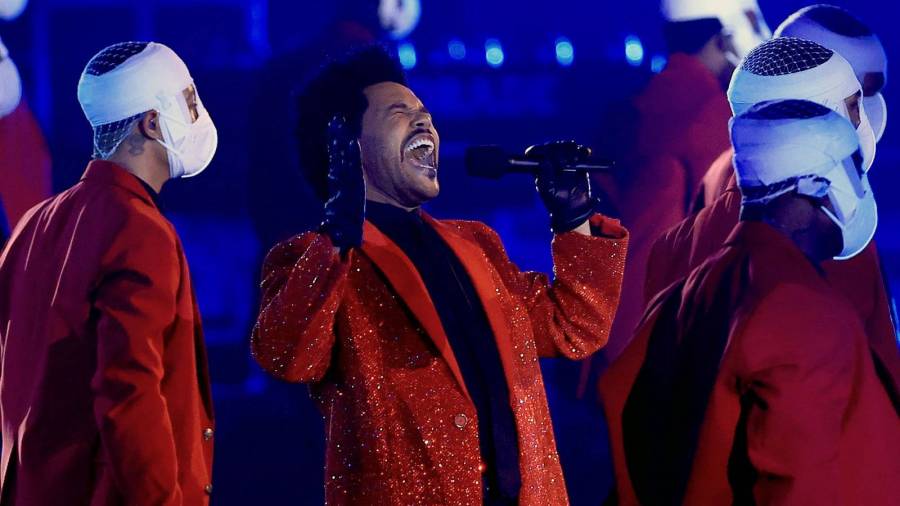 The Weeknd may have been [purposely] overlooked by the Grammy Awards, but his homeland is giving him his flowers with multiple nominations for the forthcoming 50th annual Juno Awards.

The XO singer leads the pack of nominated artists with six nods announced Thursday (March 11), including Artist of the Year, Album of the Year for After Hours, Single of the Year, Songwriter of the Year and Contemporary R&B Recording of the Year. The show will air on CBC TV, CBC Gem, CBC Radio One, CBC Music on May 16, and stream globally on CBCmusic.ca/junos.

Meanwhile, After Hours continues to rack up the plaques. A year after its release, the album’s title track was certified platinum by the Recording Industry Association of America on Tuesday (March 9), as well as “In Your Eyes” and “Save Your Tears.” In addition, “Heartless” officially became 2x platinum while the album’s biggest single, “Blinding Lights,” is now a staggering 7x platinum.

“Blinding Lights” also just became the first song ever to remain in the top 10 of the Billboard Hot 100 for an entire year at 52 weeks.

After Hours was released in March 2020 and went on to spend a month at No. 1 on the Billboard 200 after debuting with 444,000 units its first week. At one point, all 14 songs on the effort charted simultaneously on the Hot 100. A supporting world tour was foiled as the world went into lockdown shortly after the release, but it’s since been rescheduled to begin in January 2022.

View the full list of Juno Awards nominees over at Billboard and revisit After Hours below.