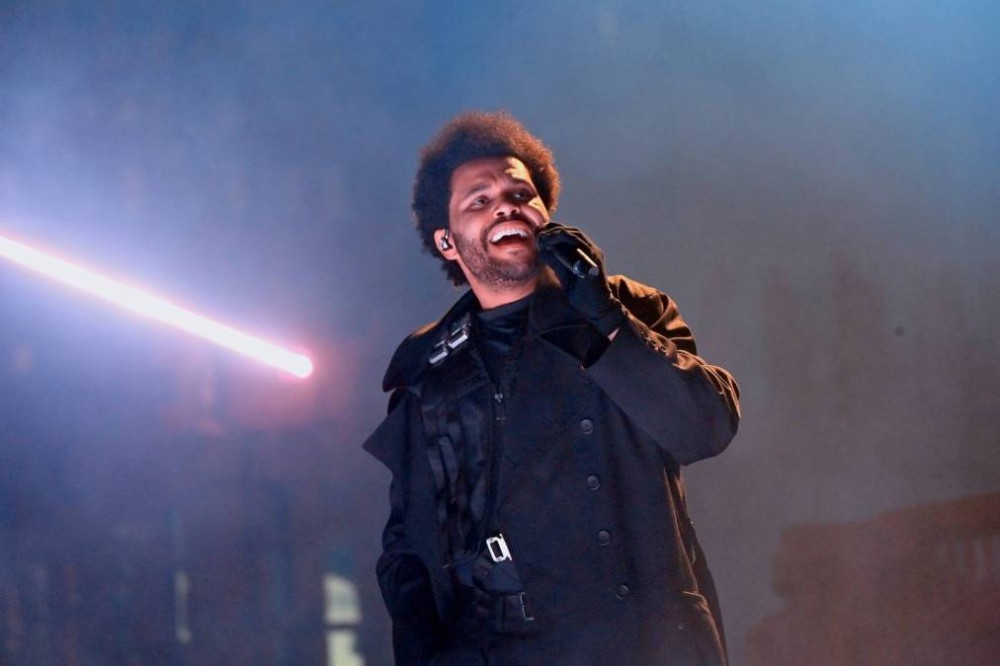 The Weeknd has given an update on his vocal condition after he was forced to cancel a recent show in Los Angeles.

The After Hours crooner had only gotten through a mere three songs while performing at L.A.’s SoFi Stadium on Saturday night (September 3) before informing his fans that his voice had given out.

“I don’t know what just happened… but I just lost my voice,” he said to the sold out stadium crowd. “This is killing me, I don’t want to stop the show but I can’t give you the concert I want to give you right now. I’m gonna make sure everybody’s good — you’ll get your money back — I’ll do a show real soon for you guys.”

He added in a statement on social media: “My voice went out during the first song and I’m devastated. Felt it go and my heart dropped. My deepest apologies to my fans here. I promise I’ll make it up to you with a new date.”

In a recent update posted to his socials, Abel said doctors have now given his voice the all-clear, and that he just needs some vocal R&R.

“Doctor says my voice is safe and with rest i’ll be solid and able to bring the show my TORONTO fans are waiting for,” he shared on Instagram. “LA date is being worked out soon. thank you SO much for all the love and understanding that’s come my way. i love you all so much… XO.”

The Weeknd is deep into his After Hours Til Dawn Tour with Kaytranada and Mike Dean, which is expected to wrap up later this month along with a September 22 makeup date in his hometown of Toronto.

Despite the disappointing evening in L.A., Abel was able to at least make it up to young fan later in the week. The young girl, whose mother revealed in a social media post that her daughter is currently fighting cancer, was seen on a viral video sprinting to give her favorite singer a hug in a cute meet and greet moment.

She then presents The Weeknd with a cutout of the letter “A” as well as something for his dog. He says: “This is for my dog! Really? Thank you so much.” They later share another hug as he gets ready to perform.

Meanwhile, The Weeknd recently announced that he’s bringing his After Hours album to Universal Studios for Halloween.

Abel took to his social media accounts to announce The Weeknd: After Hours Nightmare, a new attraction at Universal Studios for its annual Halloween Horror Nights event.

The “Nightmare” — which brings The Weeknd’s After Hours world to life in a haunted house decorated with bandaged maniacs and grotesque figures — is split up into three sections: After Hours Club, After Hours Hotel and After Hours Station.

Fans would have already seen each locale in some of The Weeknd’s previous music videos, and the journey through the house is described as a “fever dream hellscape” about “surviving L.A.” and the horrors and nasties that come with it.