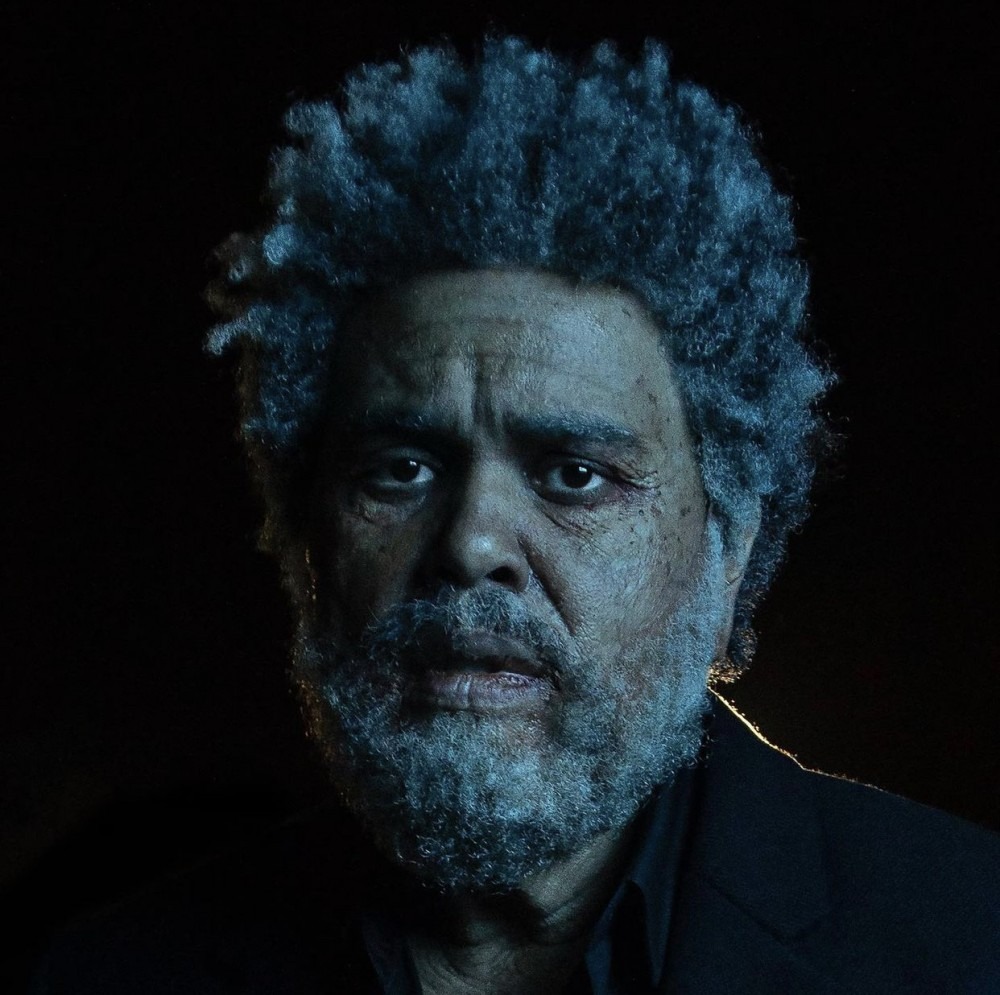 The Weeknd’s Dawn FM experience isn’t over. The hype behind the Canadian artist’s fifth studio album is still here, and it just moved to the television screen.

According to a press release, The Dawn FM Experience will also stream as “an eight-track live EP” exclusively on Amazon Music, and An exclusive merch capsule will launch at 12 noon PST/3 p.m. EST on the Amazon Music Artist Merch Shop the day before the premiere of the airing.

“I’m ecstatic to partner with Amazon to premiere the most elaborate live TV special I’ve ever done,” the Weeknd said in the press release. “Welcome to the next phase of Dawn FM—a purgatory otherworld where live performance, theater, and performance art collide for a night out at the club.”

The Weeknd created the Dawn FM Experience with the help of La Mar C. Taylor and Micah Bickham, who also directed the special.

The Weeknd released Dawn FM on January 7, and the album debuted at No. 2 on the Billboard 200. The album also featured Tyler, the Creator, and Lil Wayne, as well as narration from Jim Carrey, which came out in early January and quickly propelled him atop Spotify’s most-streamed artists of 2022 list after earning 705 million streams in just the first two weeks of the year. He also set a new Billboard record by having the most charting songs (24) on the Global 200 chart for a solo male performer in a single week.

The Weeknd has given us a glimpse of his acting skills since his last album, After Hours. He also did it with Dawn FM. On February 26, fans will finally get a chance to see him in real action.