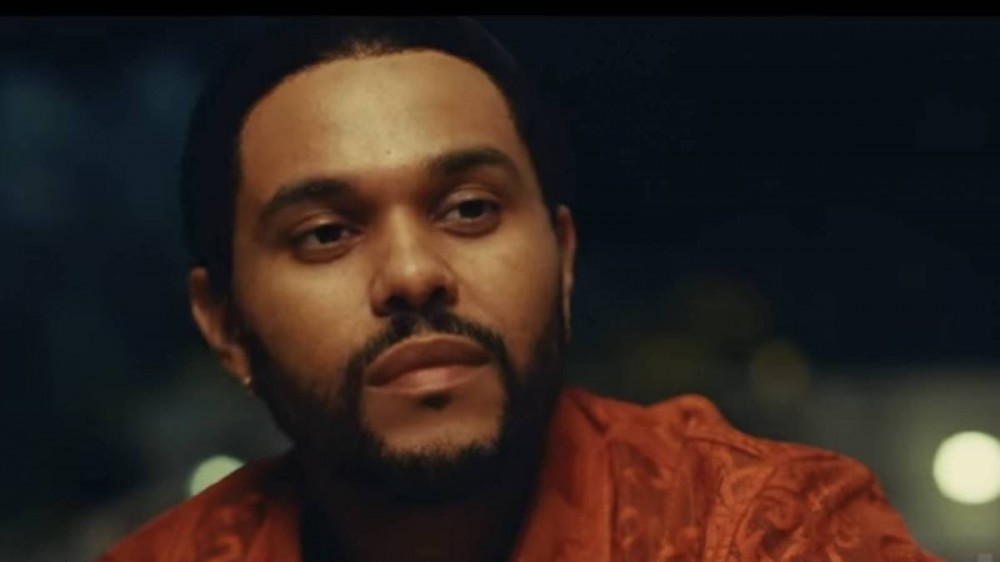 The Weeknd and HBO have launched a new teaser for the upcoming series The Idol.

The video was unleashed on Sunday (August 21) and sheds a bit more light on the upcoming HBO Max series that finds the Toronto megastar playing the role of a self-help guru, club owner and leader of a modern-day cult, who starts dating an up-and-coming pop artist played by actress Lily-Rose Depp.

Troye Sivan, Debby Ryan, Hari Nef, Tunde and Tyson Ritter were previously announced to appear in the show. Euphoria’s Sam Levinson is also serving as the co-creator. With all this news, though, a release date for The Idol has yet to be announced.

Despite what the last two teaser trailers have already shown, there’s not much known about The Idol. The first trailer described the show as “the sleaziest love story in all of Hollywood,” while the second takes fans to “the gutters of Hollywood.”

Produced by A24, Bron Creative, Little Lamb and HBO Entertainment, The Idol was first announced in June 2021 and began shooting in and around Los Angeles last November. In April, however, it was reported the show was going in a new creative direction amid changes to its cast.

“The Idol’s creative team continues to build, refine, and evolve their vision for the show and they have aligned on a new creative direction,” HBO said in the statement. “The production will be adjusting its cast and crew accordingly to best serve this new approach to the series.”

While he has a new series on the way, The Weeknd will open The Weeknd: After Hours Nightmare, a new attraction at Universal Studios for its annual Halloween Horror Nights event.

“I always wanted my own Halloween Horror Nights haunted house, as Halloween has always been significant to my music, so this is a total dream come to life,” The Weeknd said in a statement. “I feel like my music videos have served as a launching pad for a collaboration like this, and I cannot wait for people to experience this madness!”