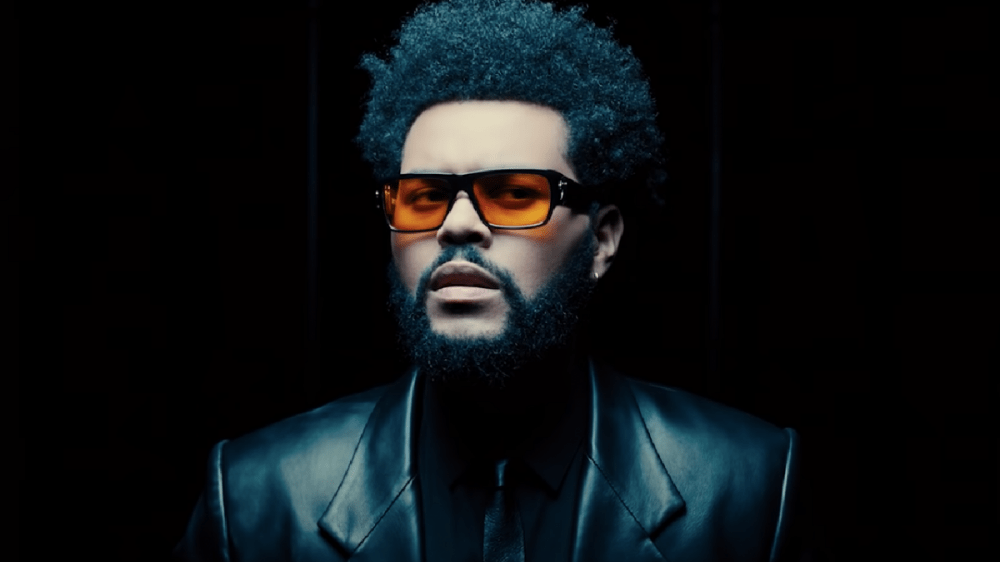 The Weeknd’s fifth studio album Dawn FM was released in January and debuted at No. 2 on the Billboard 200, moving over 148,000 album-equivalent units. The album has been a hit with fans, and some people are already taking advantage of the rollout.

On Wednesday (March 9), a tweet began circulating on social media regarding an alleged tracklist for Dawn FM. The list was advertised as the “original” version of the album and contained 19 tracks compared to the actual 16 released. The biggest takeaway from the “original” tracklist was the inclusion of Ariana Grande, Ty Dolla $ign and Kali Uchis featuring on the album.

The tweet picked up more steam, eventually leading to people believing the list was true. The Weeknd caught wind of the commotion and cleared the air for those duped by the online trolling.

“I love every single one of these artists but this is beyond fake. XO,” The Weeknd wrote in response to the tweet.

i love every single one of these artists but this is beyond fake. XO https://t.co/3bwqtvGHz3

The real version of Dawn FM featured Lil Wayne, Tyler, the Creator, Quincy Jones, Jim Carrey and more. The Toronto crooner is also gearing up to take Dawn FM on the road alongside his fourth studio album After Hours on the After Hours til Dawn Stadium Tour.

Doja Cat will be joining him, and the first leg will kick off July 8 in Toronto, Canada and will include stops in New York City, Detroit, Miami, and Seattle, before closing up shop on September 2 in Los Angeles.