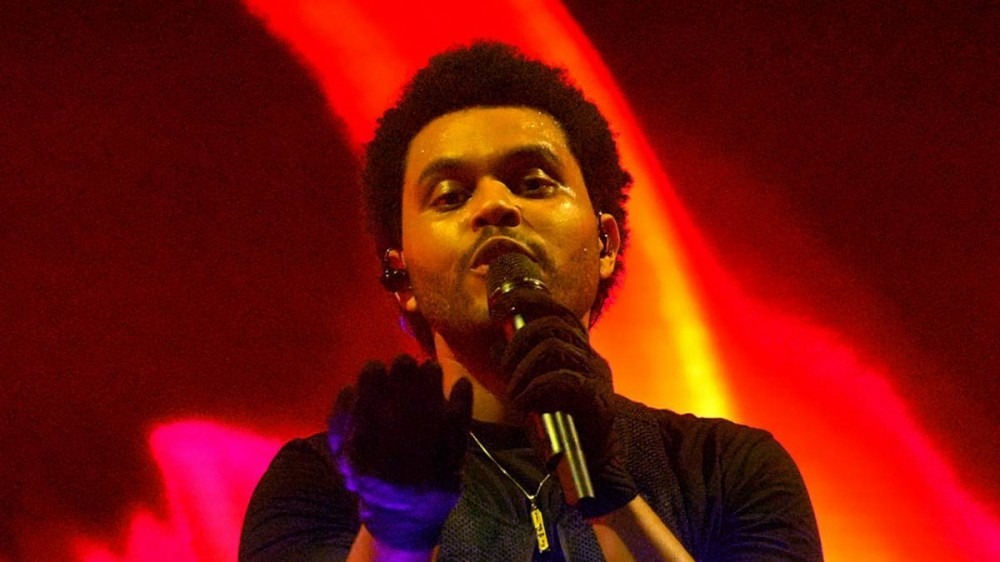 The Weeknd has unleashed the first trailer for his upcoming HBO series The Idol on Sunday.

The Canadian crooner shared a 93-second teaser on social media on Sunday (July 17), giving fans an explosive, X-rated glimpse at what’s described as “the sleaziest love story in all of Hollywood.”

“DO YOU TRUST ME ?! From the sick and twisted minds of Sam Levinson and @TheWeeknd, starring Lily-Rose Depp, #THEIDOL is coming soon to @hbomax,” the XO hitmaker tweeted while sharing the trailer.

DO YOU TRUST ME ?! From the sick and twisted minds of Sam Levinson and @TheWeeknd, starring Lily-Rose Depp, #THEIDOL is coming soon to @hbomax. pic.twitter.com/QfCzpBfye3

Created by The Weeknd and Sam Levinson (of Euphoria fame), The Idol follows a Los Angeles club owner and cult leader (The Weeknd) who enters into a complicated relationship with a rising pop star (Lily-Rose Depp).

Produced by A24, Bron Creative, Little Lamb and HBO Entertainment, The Idol was first announced in June 2021 and began shooting in and around Los Angeles last November. In April, however, it was reported the show was going in a new creative direction amid changes to its cast.

“The Idol‘s creative team continues to build, refine, and evolve their vision for the show and they have aligned on a new creative direction,” HBO said in the statement. “The production will be adjusting its cast and crew accordingly to best serve this new approach to the series.”

A release date for The Idol has yet to be announced.

Meanwhile, The Weeknd kickstarted his After Hours After Til Dawn Tour in Philadelphia last week after a widespread Rogers network outage forced him to postpone his planned opening date in Toronto.

With opening acts Kaytranada and Mike Dean in tow, the Dawn FM singer brought the show to New Jersey’s MetLife Stadium on Saturday (July 16), where he debuted The Idol trailer inside the 82,500-capacity ground.

“I’M SHOWING SOMETHING SPECIAL FOR YOU TONIGHT RIGHT BEFORE I GO ON !” he tweeted ahead of the concert. “METLIFE BABY !”