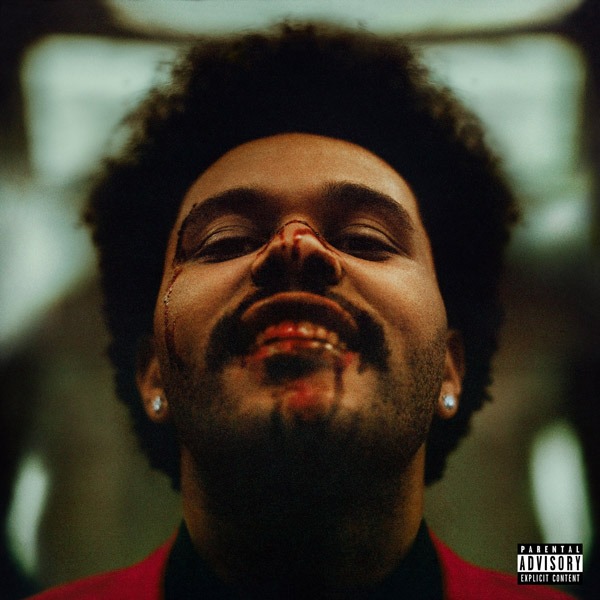 It has begun again.

The Weeknd is revealing the cover art for his upcoming fourth studio album After Hours. The photo, which he shared on social media, features a close-up of a grinning Abel with a bloody nose as he stares into the camera. The dark artwork matches the aesthetic of the videos for “Blinding Lights” and “Heartless,” and is a taste of what fans can expect from the highly-anticipated project.

Along with the cover art, he is set to drop track No. 13, the title track, tonight.

Just last week, the XO crooner announced the title in a dramatic minute-long trailer that finds him driving an old-school convertible through the city at night before a storm erupts.

He has yet to reveal a release date for the album, which has already spawned a pair of platinum-selling singles, “Blinding Lights” and the Hot 100 chart-topper “Heartless.” After Hours marks the follow-up to 2016’s Starboy, which debuted at No. 1 on the Billboard 200.

The Weeknd will promote the album with an appearance on the March 7 episode of “SNL.”