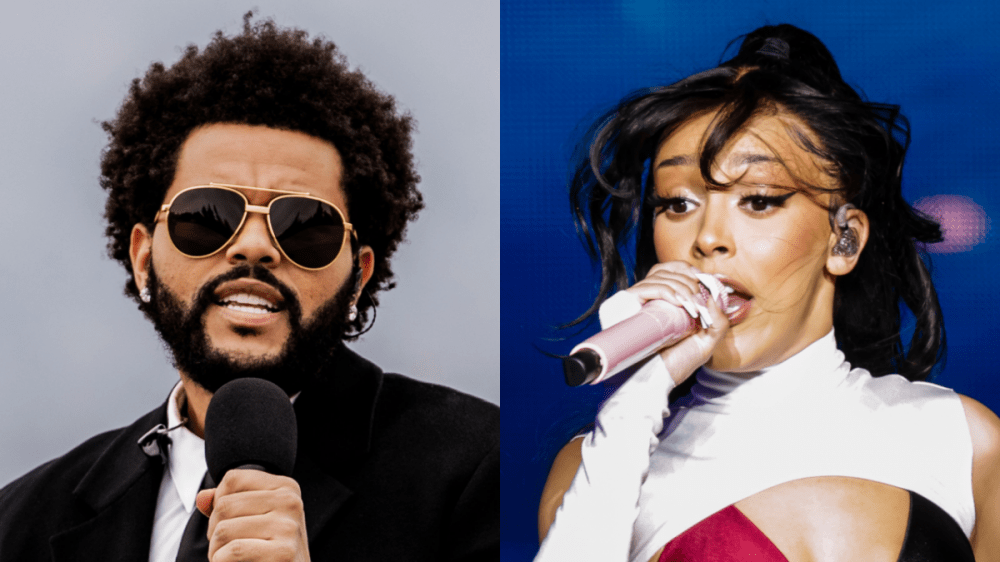 The Weeknd was getting ready to embark on an arena tour in support of his fourth studio album, After Hours, in 2020, but the COVID-19 pandemic had other plans.

After postponing the tour three times, the XO crooner has finally settled on a plan that will have the concert kickoff in summer 2022. On Thursday (March 3), The Weeknd officially announced the After Hours Til Dawn Tour.

Coming in support of The Weeknd’s last two albums, After Hours and Dawn FM, the tour will hit up stadiums across North America, beginning in Toronto on July 8 and wrapping up in Los Angeles on September 2.

To make the event even more extravagant, The Weeknd has recruited his “You Right” collaborator Doja Cat to join him on the 18-city trek, which also swings through New York, Chicago, Miami, Atlanta and San Francisco.

“The goal with this fund is to provide immediate life-saving support to people who are on the brink of starvation,” The Weeknd said in a statement. “I’m so thankful to have WFP as a partner and to further expand our reach to those who need it most.”

Tickets for the After Hours Til Dawn Tour go on sale on March 10 via The Weeknd’s official website.