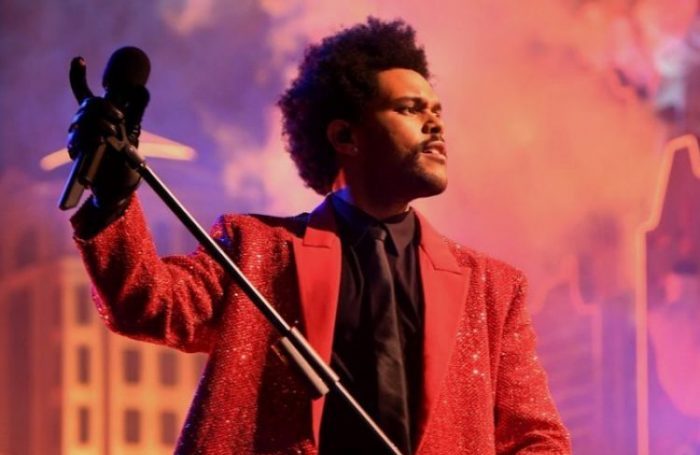 The Weeknd has been nominated for three Grammy awards despite his plans to boycott the organization following his 2021 snub. He is featured on Kanye West’s song “Hurricane,” which received a nomination for best melodic rap performance, as well as being a featured artist on two albums of the year nominees, Kanye West’s Donda and Doja Cat’s Planet Her (Deluxe).

According to The Hollywood Reporter, the singer failed to receive a Grammy nomination at last year’s ceremony even though he was expected to be a big nominee. The singer’s hit After Hours album was snubbed from the album of the year category, After Hours held the No. 1 spot on the Billboard 200 chart for more than three weeks as was his hit single “Blinding Lights” for record of the year.

After being snubbed, the musician took to Twitter to criticize the Recording Academy for the omission.

“The Grammys remain corrupt. You owe me, my fans and the industry transparency…” he tweeted.

The Hollywood Reporter reported that the Academy chief Harvey Mason Jr. had responded to The Weeknd’s claims by calling his music “excellent” and inviting him to perform at the show.

“Unfortunately, every year, there are fewer nominations than the number of deserving artists,” he said, in part.

The situation continued to escalate, however, when The Weeknd revealed on social media that he was planning his Grammy performance “for weeks” before learning he received zero nominations.

“Collaboratively planning a performance for weeks to not being invited? In my opinion zero nominations = you’re not invited!” The Weeknd tweeted.

The Grammy Committee eventually announced that categories previously decided by the nominations review committees would now be determined on votes made by the academy’s 11,000-plus members. Nominees in the general field categories would also expand to 10 nominations rather than the original eight. Despite the rule change, The Weeknd reiterated that he would still stand by his decision to boycott the Grammys.