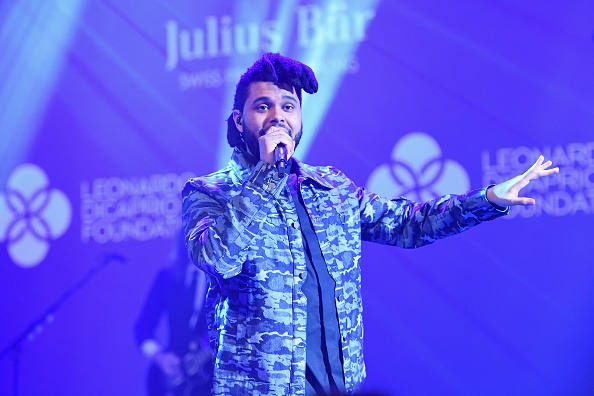 The Weeknd is once again pushing back his world tour.

The Canadian singer announced via social media Monday that he is postponing the After Hours World Tour until summer 2022. The Weeknd noted that the delay is caused by his new plan to move the shows from arenas to stadiums.

In the post, the “Call Out My Name” singer said that all current tickets will be refunded and all ticket holders will be given priority to buy tickets once they go on sale.

“The tour dates are moving and will commence in the summer of 2022,” the 31-year old pop star shared. “Due to constraints of arenas and the demand for more shows I want to do something bigger and special for you which requires stadiums.”

The new tour dates have not be announced yet. The news comes after the show was set to start in January 2022 after being pushed back twice due to COVID-19.

Watch Belly and The Weeknd team up with Nas for the official music video for “Die For It” off Belly’s latest project, See You Next Wednesday.

The new stadium tour is now called the After Hours Til Dawn Tour.

Check out the teaser The Weeknd posted shortly after the announcement of his world tour delay.