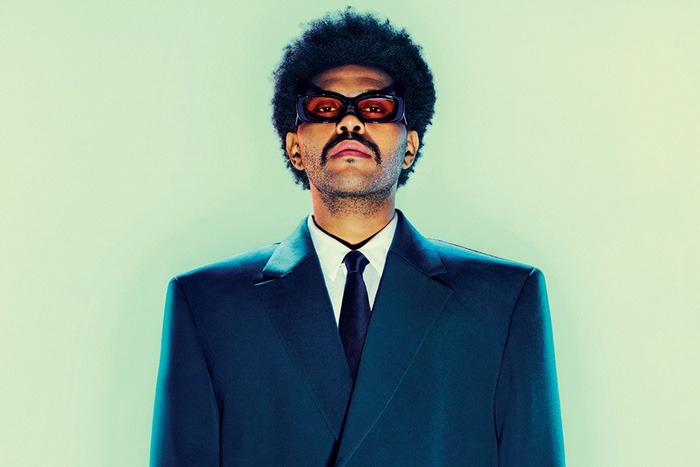 The Weeknd opens up.

The press-shy singer covers the latest issue of Variety. In his first sit-down interview in nearly five years, the Toronto native confronts his dark past as he celebrates a new chapter in his life. “I feel like my career is just starting,” he says.

After Hours was released as planned on March 20 as the U.S. was just starting to grapple with the coronavirus pandemic. The Weeknd’s team and label executives at Republic Records considered delaying the album’s release, but The Weeknd wasn’t having it.

“I cut that discussion off right away,” he tells the magazine. “Fans had been waiting for the album, and I felt like I had to deliver it. The commercial success is a blessing, especially because the odds were against me: [Music] streaming is down 10%, stores are closed, people can’t go to concerts, but I didn’t care. I knew how important it was to my fans.”

The singer, who turned 30 in February, also gushes about meeting his idol Jim Carrey and how his early sound inspired some of his musical idols including Usher. “I heard ‘Climax,’ that [2012] Usher song, and was like, ‘Holy f–, that’s a Weeknd song,” he says.

Plus, he reflects on the “darkest time” in his life and how he’s dealing with quarantine life.

On meeting Jim Carrey: “I texted him the address of my condo in L.A., and he said, ‘I can literally see your place from my balcony,’ and we got out telescopes and were waving to each other … And when I told him about my mom taking me to see The Mask, he knew the theater! Anyway, on my [30th] birthday, he called and told me to look out my window, and on his balcony he had these giant red balloons, and he picked me up and we went to breakfast. It was surreal. Jim Carrey was my first inspiration to be any kind of performer, and I went to breakfast with him on my first day of being 30.”

On his After Hours cut “Faith”: “So, this is about the darkest time of my entire life, around 2013, 2014. I was getting really, really tossed up and going through a lot of personal stuff. I got arrested in Vegas [for punching a police officer; he later pleaded no contest]. It was a real rock-star era, which I’m not really proud of. You hear sirens at the end the song—that’s me in the back of the cop car, that moment.”

On turning 30: “I think people say your 30s are your best years because you’re becoming the person you’re supposed to be. And this is the beginning of not just a new chapter but my second decade [as a performer]. I feel like my career is just starting.”

On inspiring his idols: “House of Balloons literally changed the sound of pop music before my eyes. I heard ‘Climax,’ that [2012] Usher song, and was like, ‘Holy f–, that’s a Weeknd song.’ It was very flattering, and I knew I was doing something right, but I also got angry. But the older I got, I realized it’s a good thing.”

On quarantine: “I’m always sitting inside working, so it’s not that different from any other day. Although I am a contrarian, and I don’t like being told what to do, so not being able to go out is tough. But music is therapy, thank God I’ve got that.”

On his music as therapy: “It’s been amazing to see the real heroes in our world: health care workers, grocery store clerks, first responders. If I could do something even as small as taking people away from what’s happening in the world for an hour, then what better time?”