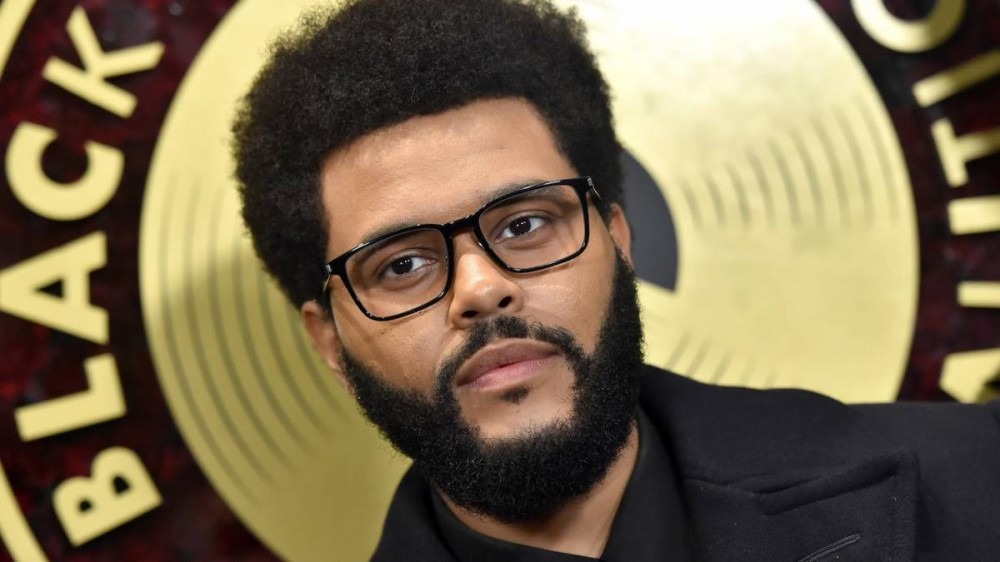 The Weeknd has been having an eventful week following the release of his latest studio album, Dawn FM. The project exceeded expectations with a huge debut and was initially believed to enter the Billboard 200 at No. 1.

Things changed, however, as Billboard reported there would be a delay in announcing the chart numbers due to the observation of Martin Luther King Jr. Day. Gunna ended up taking the No. 1 spot by a slim margin, but The Weeknd is still getting major wins on the international side with Dawn FM.

On Wednesday (January 19), Billboard tweeted The Weeknd has 24 songs on this weeks Global 200 chart, six of them coming from Dawn FM including “Sacrifice,” “Take My Breath,” “Gasoline,” “Out of Time,” “Is There Someone Else?” and “How Do I Make You Love Me?.” The accomplishment makes him the first male artist to have 24 songs on the Global 200 simultaneously. Only Kanye West and Drake trail him with 23 and 22, respectively.

.@theweeknd charts 24 songs on this week's #Global200, breaking the record for the most in a single week among solo male artists (1/3):

The Weeknd also accomplished the very-rare feat of having two albums chart on the Top 10 of the Billboard 200. Dawn FM had the No. 2 spot while The Weeknd’s second greatest hits album, 2020’s The Highlights, sat at No. 6 on the 200 chart. In its second week, Dawn FM dropped to No. 3 but Abel has another shot at the top spot when he releases the vinyl for the album in a few weeks.

It’s impressive to see The Weeknd accomplish these feats as he had an unorthodox release for Dawn FM. No physical copies of the project were released in the first week, and there was no real promotional run prior to the album dropping, yet The Weeknd was able to acquire millions of streams once Dawn FM dropped.

The Weeknd unleashed an expanded version of his album titled Dawn FM (Alternate World) that featured three new tracks in the middle of the first week the original dropped. On January 13, the final day of the tracking week, Abel released three collector’s digital album variants for Dawn FM on his official website and he’s allegedly dropping actual physical copies on January 28.

Stream The Weeknd’s Dawn FM below.