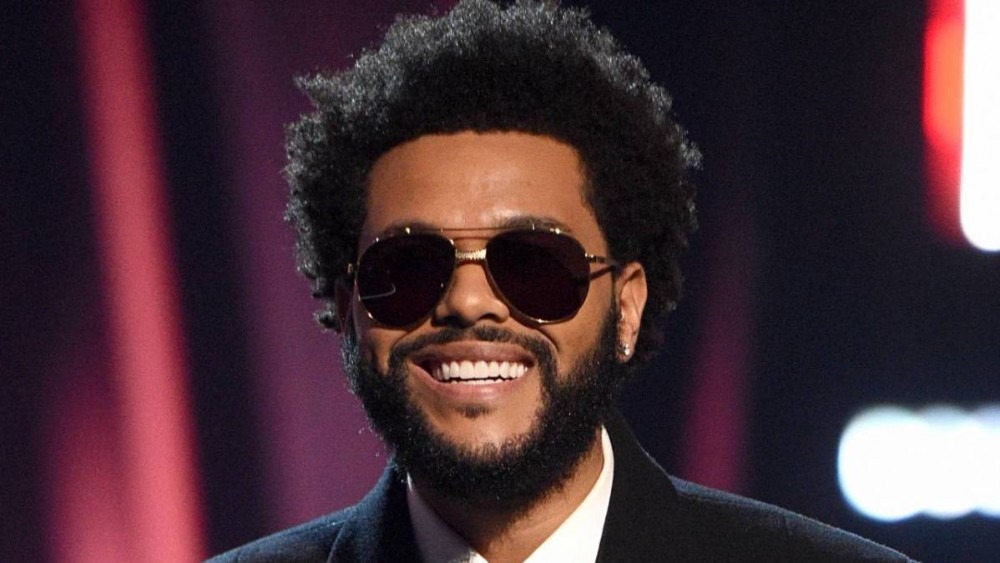 The Weeknd is back. After teasing his return, The Grammy Award-winning singer previewed a song snippet on social media shortly after midnight ET on Monday (August 2).

The next era of music features The Weeknd crooning over electro-pop synths once again. The nearly two-minute clip is heavily instrumental-based until the Toronto legend sings, “Take my breath.”

The accompanying clip takes viewers on a ride into the sunset with “The Dawn” as a possible song or album title, which he teased during his 2021 Billboard Music Awards acceptance speech.

“Fuck it … IT STARTS TONIGHT,” The Weeknd initially tweeted to send fans into a frenzy.

fuck it … IT STARTS TONIGHT

In a new GQ feature, The Weeknd described his upcoming project as “the album [he’s] always wanted to make.” He also teased his hopes to reconnect with Kanye West and work with Tyler, The Creator on collaborations.

“I remember he came to one of my performances—I think it was like a festival performance. And he was very vocal about how “Starboy” was his favorite song at the time. You can tell he’s waiting for the song. I could see him. As soon as the song happened, he’s like, “All right, cool. Thanks.” And he just peaced out. It was pretty funny. But he’s somebody that I really admire, because he wears his feelings on his sleeve.”

Abel unleashed his mammoth After Hours album in March 2020 at the onset of the COVID-19 pandemic. The project spawned one of the largest Hot 100 hits of all-time with “Blinding Lights” spending 85 weeks on the elusive chart and counting as it remains a Top 20 staple.

The Weeknd performed as the headliner of Super Bowl LV’s halftime show in Tampa Bay, which earned him three Emmy Award nominations. However, the 31-year-old’s After Hours was completely snubbed by the Recording Academy at the 2021 Grammy Awards with zero nominations.

Listen to the snippet preview below and keep an eye out for music from The Weeknd’s new era in the future.