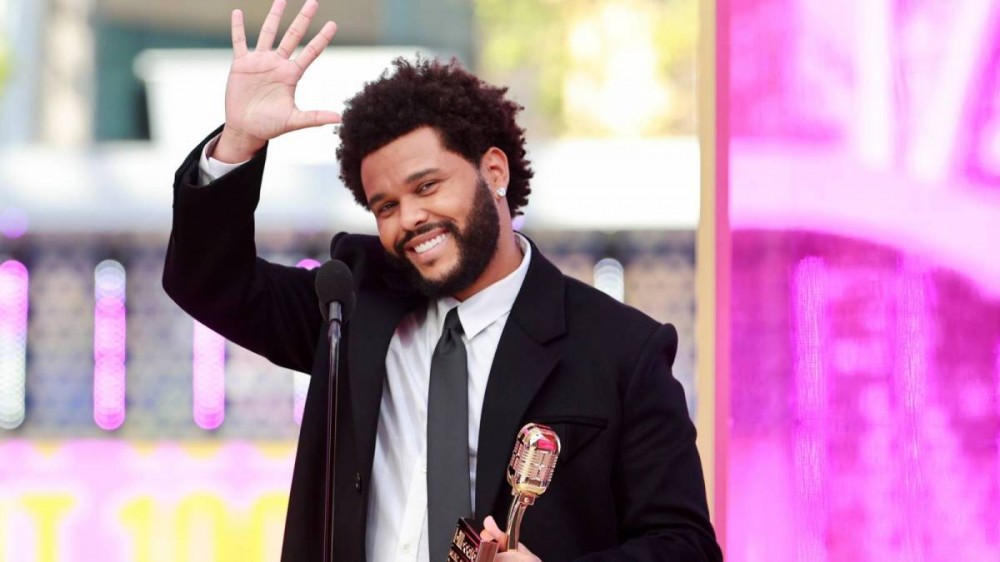 The Weeknd has made a little girl’s dreams come true after he agreed to meet her backstage at one of his shows.

Ahead of the introduction, the mother explained her daughter is currently fighting cancer and she wanted nothing more than to meet her favorite artist.

“My daughter wants to meet her favorite artist @theweeknd and go to his concert,” the woman explained in a tweet. “I want to make that happen for her, she deserves the best of the best. she’s kicking cancer’s butt and still being a light in this world. help me make it happen for her. #AbelMeetKatana.”

Fortunately for the little girl and her family, The Weeknd happily obliged and they were able to deliver some gifts she made for him straight to the Grammy Award-winning singer’s dressing room.

my daughter wants to meet her favorite artist @theweeknd and go to his concert. I want to make that happen for her, she deserves the best of the best. she’s kicking cancer’s butt and still being a light in this world. help me make it happen for her. #AbelMeetKatana pic.twitter.com/lOrrR1laza

She then presents The Weeknd with a cutout of the letter “A” as well as something for his dog. He says: “This is for my dog! Really? Thank you so much.” They later share another hug as he gets ready to perform.

The Weeknd's interaction with a young fan backstage 🥹 @theweeknd https://t.co/FoC4kxW3kg

The Weeknd has practiced various acts of kindness over the years. In 2020, he, Drake and J. Cole fulfilled an 11-year-old cancer patient’s dream when they FaceTimed him during the “last difficult days of his life,” as his mother described to NBC News at the time.

Elijah Williams, who’d been battling cancer for three years, ultimately died in March 2020 but not before the virtual meet-and-greets.

“To see my baby glow when he saw his favorite celebrities just made my heart smile,” Kiara Swope said. “I wish The Weeknd, J.Cole and Drake nothing but blessings on top of blessings.”

Meanwhile, The Weeknd was forced to cut his performance at the SoFi Stadium in Los Angeles short on Saturday night (September 3) after he lost his voice.

“I don’t know what just happened… but I just lost my voice,” he told the crowd (via Variety). “This is killing me, I don’t want to stop the show but I can’t give you the concert I want to give you right now. I’m gonna make sure everybody’s good — you’ll get your money back — I’ll do a show real soon for you guys.

“But I wanted to come out and personally apologize. You know how much this kills me, I’m sorry. I love you thank you so much.”