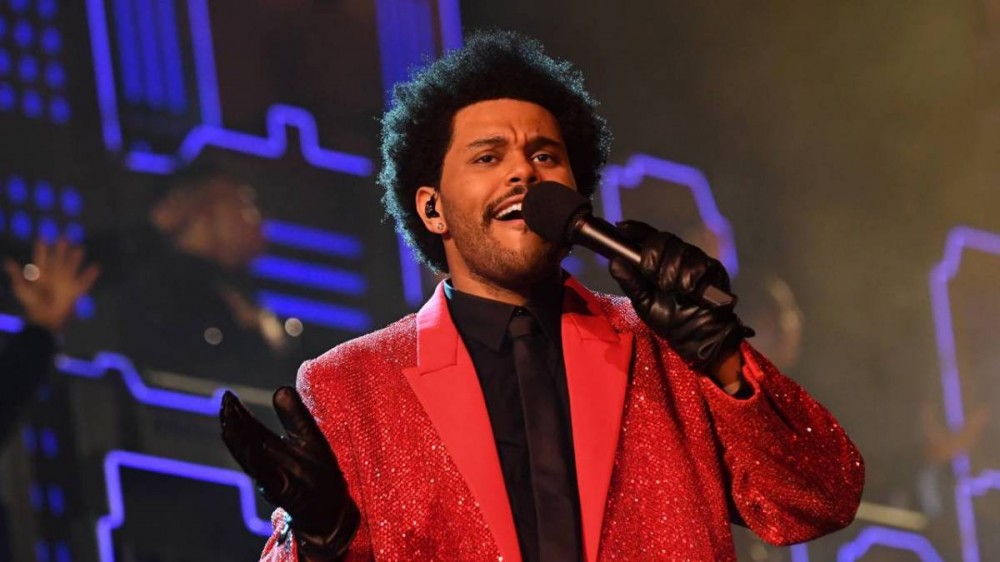 The 2021 Emmy Awards revealed its full list of nominations on Tuesday (July 13) and The Weeknd learned he received three for his electric halftime performance at Super Bowl LV in February at Raymond James Stadium in Tampa Bay, Florida.

The Weeknd will be competing in the Outstanding Variety Special, Outstanding Lighting Design and Outstanding Technical Direction, Camerawork and Video Control For A Special categories.

The After Hours singer joined some elite company alongside Bruno Mars, Prince and Bruce Springsteen as the only male artists to earn Emmy noms from their Super Bowl halftime performance.

The Weeknd also teased his next era of music and informed fans he’s nearly finishing up his next album.

“we gettin’ there,” he wrote to Twitter. “Really proud of this one. wow… massaging it now, being sweet to it. giving it some tlc. Just so there’s no confusion, it’s a full body of work.”

really proud of this one. wow…

It remains to be seen when the Toronto R&B star will be kicking off his new era, but The Weeknd is expected o hit the road for his delayed After Hours Tour in 2022 with the first date set for Vancouver on January 14.