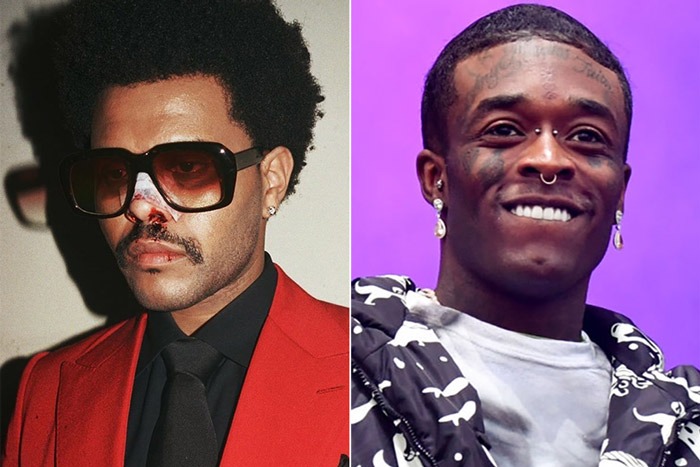 Just 72 hours after the release of After Hours, The Weeknd drops a deluxe edition of his new album.

The 14-track set adds five bonus songs including remixes to “Blinding Lights,” “Save Your Tears,” and “After Hours,” as well as a “Heartless” remix featuring Lil Uzi Vert. The Eternal Atake rapper, who previously collaborated with The Weeknd on “UnFazed” off Luv Is Rage 2, guests on the Vapors Remix of the chart-topping hit.

“Yes, I swear I’m heartless, more life, hold my wrists up,” raps Uzi over the slowed-down beat. “She rob me for my love, I feel like this a stick-up.”

The deluxe album also includes the live version of “Scared to Live” from The Weeknd’s performance on “SNL” earlier this month. After Hours is gearing up for a huge debut on the charts with over 400,000 equivalent album units.

Meanwhile, Uzi’s album Eternal Atake is No. 1 for a second week on the Billboard 200 thanks to the deluxe edition, LUV vs. The World 2.

Stream After Hours (Deluxe) below.