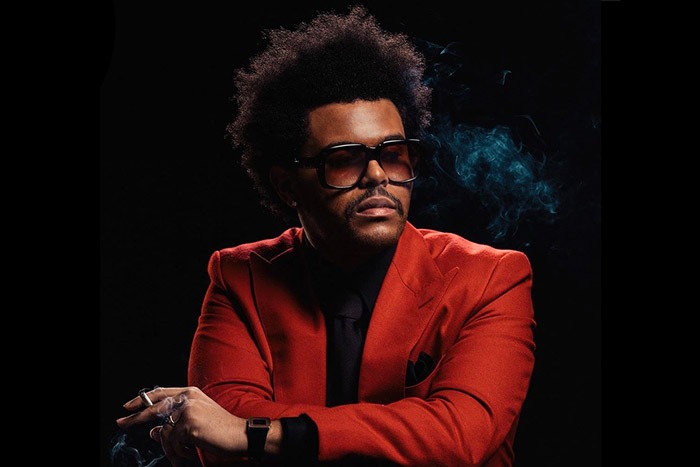 There’s a new king on the charts.

The Weeknd’s “Blinding Lights” rises to No. 1 on the Billboard Hot 100 this week, becoming his fifth leader on the chart. He dethrones Roddy Ricch, whose single “The Box” reigned at No. 1 for 11 weeks.

“Blinding Lights” is the second single from The Weeknd’s album After Hours to reach No. 1. “Heartless” topped the chart in December and rises 16-4 this week. The Weeknd previously reached No. 1 with “Starboy” (January 2017), “The Hills” (October-November 2015), and “Can’t Feel My Face” (August-September 2015).

The Toronto crooner also holds the No. 1 spot on the Billboard 200 albums chart with After Hours, which opens with 444,000 equivalent album units. It becomes his fourth No. 1 on the chart and the biggest overall week for any album of 2020 so far. All 14 tracks from After Hours have charted. A deluxe version was also released featuring eight bonus tracks.

Elsewhere on the Hot 100, Post Malone’s former leader “Circles” remains at No. 5, Future and Drake’s “Life Is Good” slips 4-6, and Justin Bieber’s “Intentions” featuring Quavo holds at No. 8.