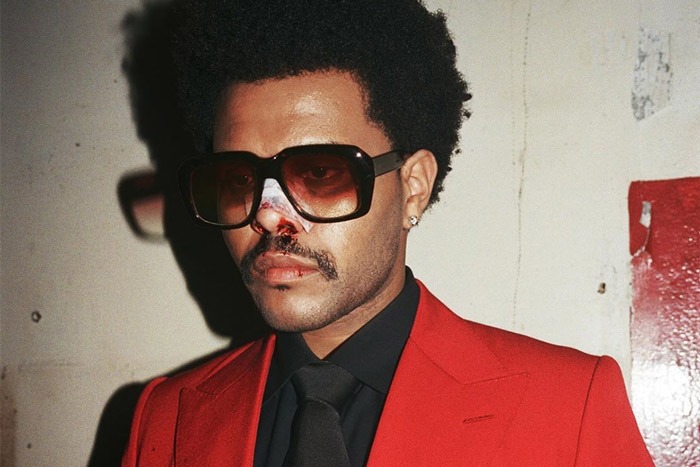 The Weeknd is dedicating his new album to one of his biggest fans.

Lance, who ran the popular “XO Podcast” and Twitter page @TheXOPodcast2, passed away just days before the release of The Weeknd’s new album After Hours. Lance had been a major supporter of The Weeknd’s and had even communicated with the singer on social media throughout the years.

The Weeknd was shocked to learn of his passing, penning a touching tribute to him on Thursday. “RIP LANCE aka XOPODCAST. you were one of the true original backbones of my XO fan base,” tweeted Abel. “Can’t believe i’m finding out about this today. I’m dedicating After Hours to you, my friend.”

RIP LANCE aka XOPODCAST. you were one of the true original backbones of my XO fan base. Can’t believe i’m finding out about this today. I’m dedicating After Hours to you, my friend.

Lance’s girlfriend also opened up about his death. “Mental illness and addiction are a fucking son of a bitch. I wanted to save him so incredibly bad,” tweeted @_lilnut. “He always talked about how Abel saved him from so many dark places…Lance had a genuine respect for Abel it literally breaks my heart he passed away the same week After Hours is coming out.”

RIP Lance.. always showed love and went hard for this xo shit. you will be missed #xopodcastforever

After Hours arrives tonight featuring the hit singles “Blinding Lights” and “Heartless,” with contributions from Belly, Metro Boomin, Max Martin, Illangelo, and Tame Impala’s Kevin Parker. The Weeknd hopes it will provide healing in the midst of the coronavirus pandemic. “Let the music heal us all during these dark times,” he told TMZ.