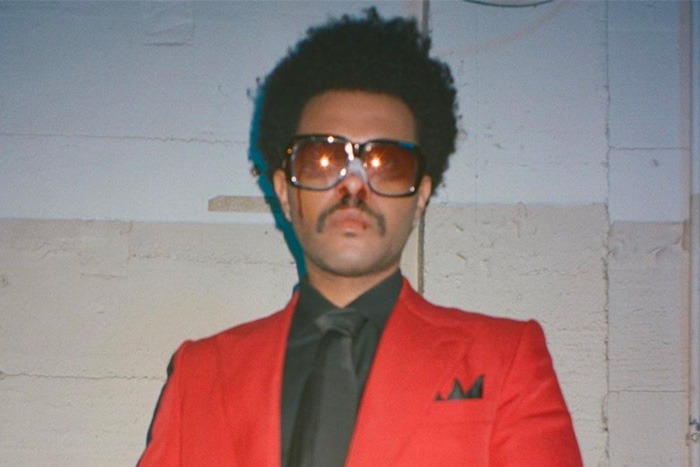 The Weeknd brought After Hours to TikTok during his “Weeknd Experience” virtual concert on Friday night.

As part of the app’s first-ever augmented reality, interactive livestream, a digital avatar of the XO crooner thrilled fans with a 20-minute performance including new music. Dressed in his signature red blazer and sunglasses, The Weeknd kicked off the five-song set with “Pray for Me,” his Black Panther collaboration with Kendrick Lamar, as fans filled the “city” with their comments.

With over 230,000 viewers tuned in, he then treated them to a minute-long snippet of a brand new song. “I don’t really care if your tears fall down your face / You know you play the victim every time,” he sings on the stripped-down track. “I need you to know that / We ain’t never gonna go back / This time it got so bad / It’s best for me / It’s best for you.”

Here’s the snippet of @theweeknd‘s new song without captions for those who want/missed it!!! pic.twitter.com/a6cLG3fIdO

The virtual Abel picked up a frog during the performance while the prompt asked fans to vote if he should lick the creature. After a resounding “yes,” the app appeared to crashed for some users due to an overload of fans attempting to vote.

But the show went on. The Weeknd visited a virtual Sin City while performing his chart-topping hit “Blinding Lights,” accompanied by neon signs and fireworks. Doja Cat soon joined Abel for the remix to “In Your Eyes,” dancing in a leopard-print catsuit.

The concert capped off with “Save Your Tears” as The Weeknd raced through his virtual world in a red 3D convertible before disappearing into thin air. A larger version of the singer appeared in his place, towering over the city for the dramatic finale.

If you missed any of the concert, watch it in full below.