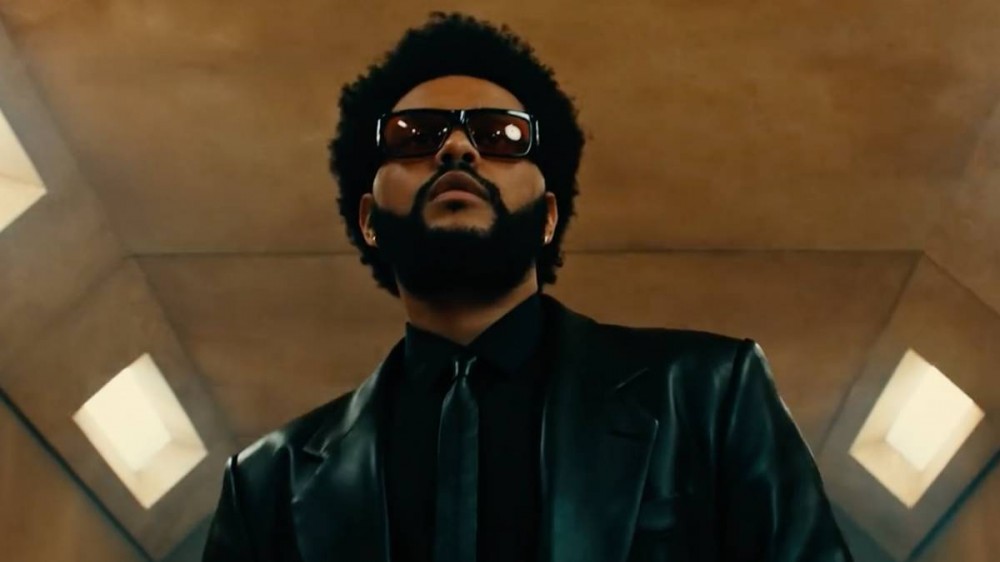 The Weeknd is running laps around the competition in 2021. The awards and accolades have flowed in since his sixth studio album After Hours was released in 2020, and it looks like The Weeknd is adding yet another huge accomplishment to his stacked résumé.

On Wednesday (December 1), Apple announced the winners of their third annual Apple Music Awards, and the XO singer was given of the biggest awards of the night. For all the work he’s done in 2021 with After Hours, The Weeknd was awarded Apple Music’s Global Artist of the Year.

“I’m so grateful for this huge honour and want to thank Apple for all its support, not only for my work but also for great music by newer artists, where it matters so much for creators to be found and supported,” he said in a statement.

After Hours gave The Weeknd one of the biggest releases of his career on Apple Music. It was the most pre-ordered album of all time by a male artist with over 1 million hits and still holds the record for the most-streamed R&B/Soul album in its first week in 73 different countries.

Fans looking to catch the show can tune in on December 7 when the festivities are set to air. The show will include interviews, original content, and more on both Apple Music and Apple TV.

The Weeknd isn’t the only Canadian that’s crushing streaming platforms. Drake was recently crowned Spotify’s biggest rapper of the year. On the streaming platforms “Top Artists of 2021 Global” list, Drake comes in at number four behind Bad Bunny, Taylor Swift and BTS. The only other rapper on the list is the late Juice WRLD, who closes it out at number 10.

As for the most-streamed artists in the U.S. this past year, Drake took the top spot, with Taylor Swift, Juice WRLD, Kanye West and Bad Bunny filling in the spots after him.